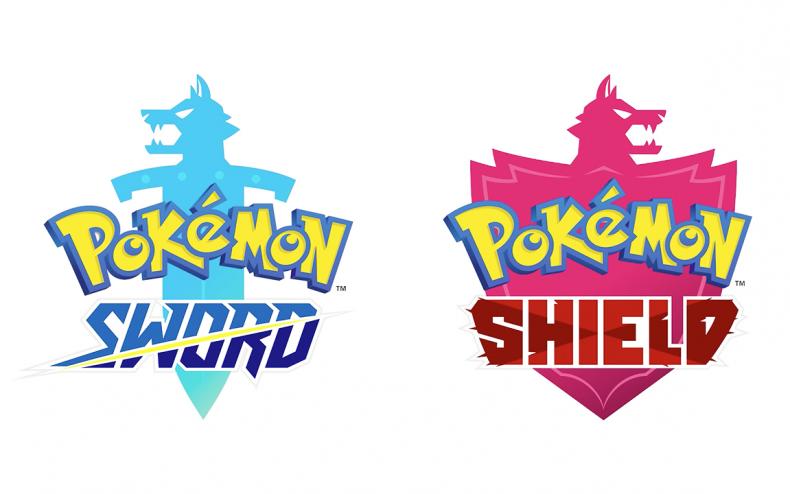 When is Pokemon Sword and Shield coming out? Will it be good?

It’s been a long time coming, but at least, Pokemon Sword and Shield  has come to the Nintendo Switch. With it comes the 8th generation of Pokemon, and Nintendo is betting big that the game will not only sell, but sell a bunch of Nintendo Switch units as well.

The game has had some controversy thrown at it over the last several months, including the revelation that you can’t “catch’em all”, and that there are some “art issues” as pointed out by leaks and streams. But whether that will affect sales overall is something that remains to be seen.