Kingdom Under Fire 2 Launches In North America and Europe 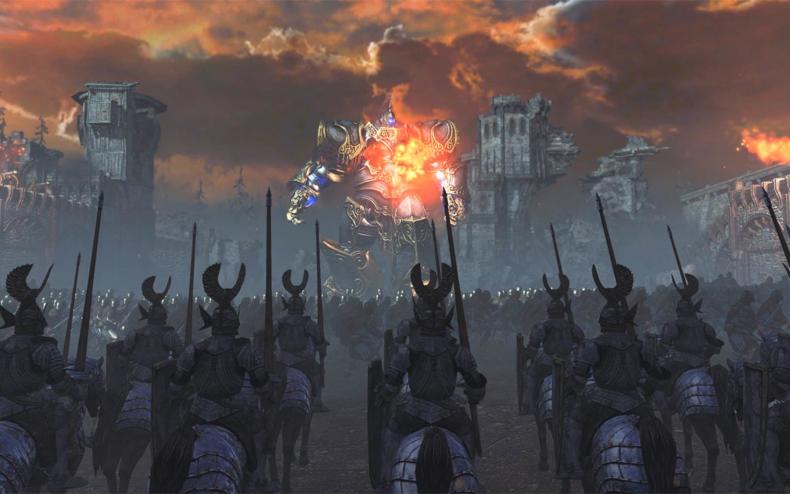 Gameforge, creator of popular MMOs like Elsword, OGame, SoulWorker, and TERA has announced the Western release of their latest, Kingdom Under Fire 2. This game combines elements of the MMO and real-time strategy genres to create a unique experience — you can play with either gameplay style. Get into the battle or carefully plan your moves from afar; it’s your choice. So are the number of folks you play it with: solo and online multiplayer modes are included.

In the world of Kingdom Under Fire 2 (set fifty years after the first game), three factions are fighting for dominance over the land of Bersia: the Human Alliance, the Dark Legion and the Encablossians. After choosing your class, you can focus on building up individual characters or your army as a whole.

You can get Kingdom of Fire 2 today in three flavors: the $29.99 Hero Package, the $49.99 Emperor Package, and the $99.99 War God Package. It depends on how much bonus content you want to start with. The game is out now for Windows PC.