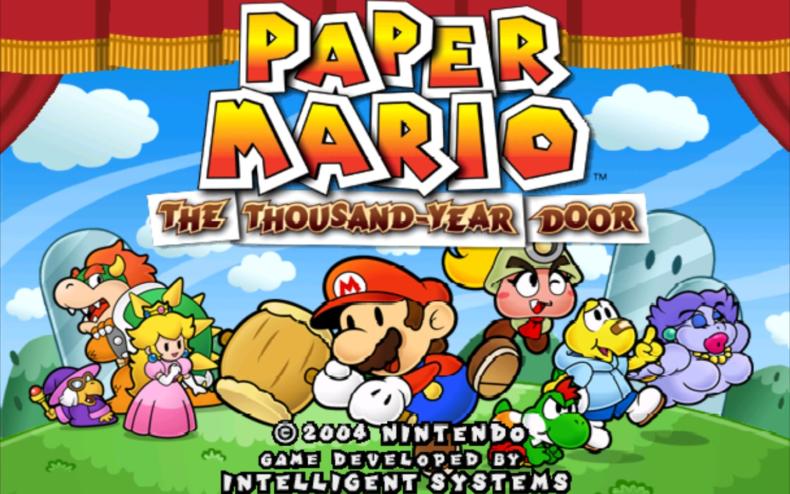 Will Paper Mario make a return to consoles? If so, when can we expect it?

One of the best things about the Nintendo Switch in the eyes of gamers is that the Big N has been bringing just about every major Nintendo property to their new console. Which has netted them not just huge software sales, but massive consoles sales as well. But, with each year that passes, it’s no doubt becoming harder to fill the year with quality 1st party games, which means that Nintendo needs to dip more into their library to fill the void. To that end, rumors are swirling that 2020 will feature the return of a beloved franchise via Paper Mario.

This comes from insider Sabi, who has made some accurate predictions over the last year. Here’s what he had to say about the possible return:

Got some good words for Paper Mario from another source. Now I have absolutely no skepticism. Be hype.

Also got some more specific teases on the way. Won’t say too much.

While most rumors should be taken with a grain of salt, it should be noted that 2020 hasn’t been fully mapped out by Nintendo yet, so in this case, anything is possible.

Nintendo Looking To Work With Developers To Make New Mobile Titles
Be the first to comment!
Leave a reply »