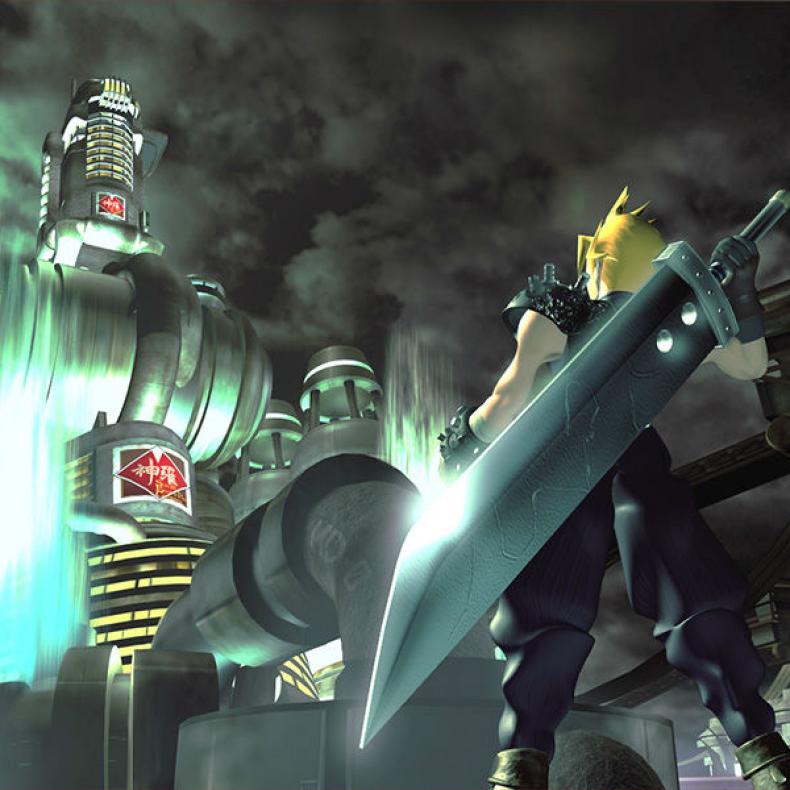 Anything new with Final Fantasy VII Remake? Any new looks at the game?

Final Fantasy VII Remake may have been delayed until April, but Square Enix is still aiming to show off more of the game when they game. And today, they unveiled something truly brand new. In a post on Twitter, the team revealed a brand new theme song for the game in the form of “Hollow”. Which is composed by Nobuo Uematsu.

Along with the song, there is plenty of new footage from the game, including a look at a fan-favorite moment of Cloud being dressed up like a girl.

23 years ago today the iconic #FinalFantasy VII was first released to the world, re-defining the RPG genre and capturing the hearts of millions.