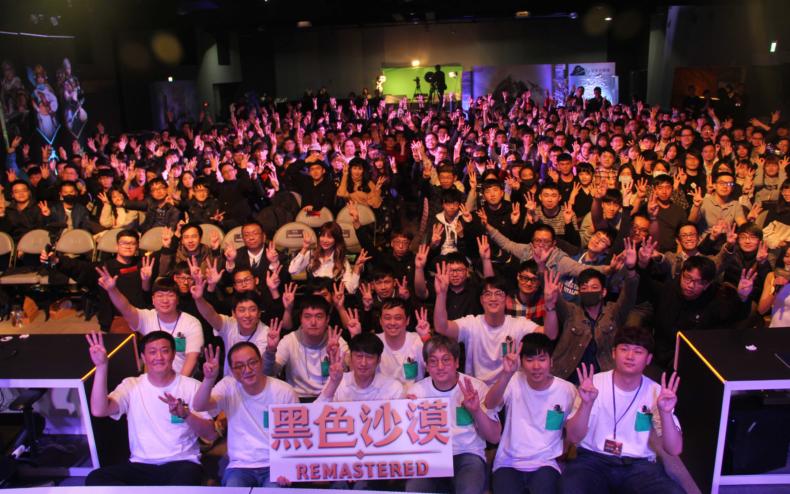 Annually, Black Desert makers Pearl Abyss holds a series of events called Voice Of Adventurers where they meet and greet with their biggest fans from their largest userbases. Last year they visited Southeast counties like Turkey and Russia, and this year they’re starting with East Asian countries like Taiwan and Thailand.

At WESTAR in Taiwan, over 300 players gathered for attractions like the 3rd-anniversary cake, minigames, a Black Desert quiz, and photo opportunities. Lead Producer Jae-hee Kim took the stage to announce the new Odylita region and discuss Pearl’s roadmap for the first half of 2020. An Arena of Arsha contest was also held where 4 teams (who won earlier PvP tournaments to get here) played their final battles against each other. The winners got to play an exhibition match against the champions from Thailand.

And speaking of Thailand, another Voice Of Adventurers event was held in Bangkok on the same day. That day happened to be the second anniversary of Black Desert in the region, and Pearl celebrated with special giveaways and announcements of updates.

Considering that Black Desert is available in over 150 countries, it’ll take Pearl Abyss a while to visit all of them. The game currently boasts over ten million active users.