The long rumored, and long teased, character for Overwatch, named Sombra, has had yet another leak. One that all but proves that the character is coming to the game as its next playable hero. The art piece below was posted on Reddit, but was taken down. However, it’s now on Imgur for all to see. This picture matches another pic that was shown during a leak last month, thus confirming that it is Sombra, and that she is coming soon. 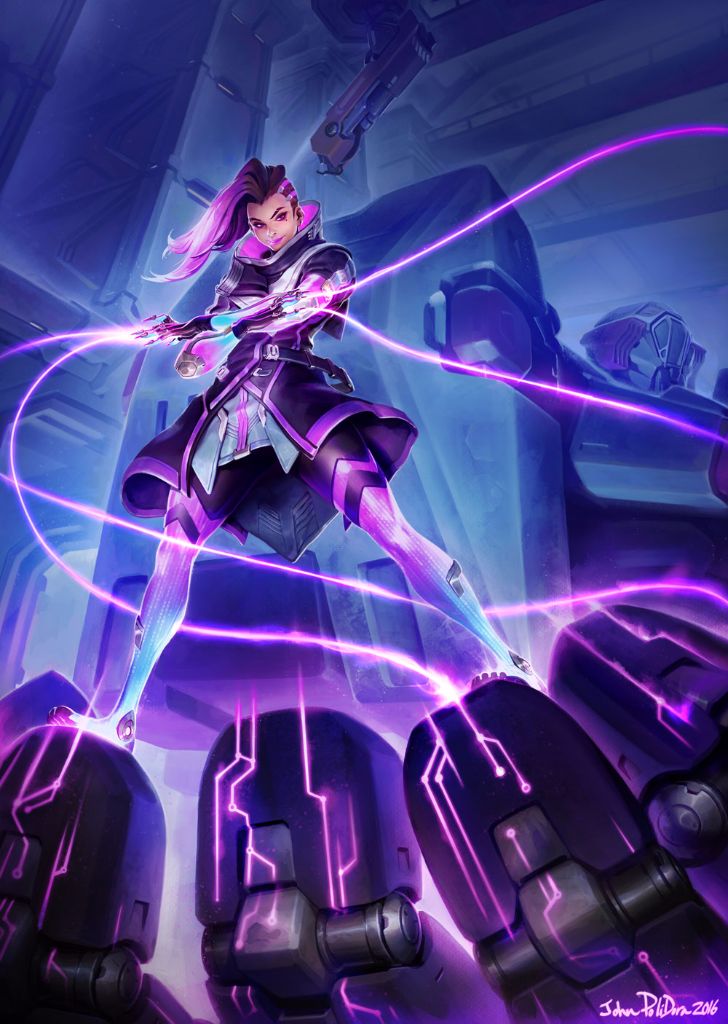 Blizzard had Sombra as the focus of an ARG on their website for the last month, and this picture ties into that via the apparently hacking she is doing on the mech hand she is standing on.

Blizzard has not confirmed Sombra yet, however, with BlizzCon just around the corner, it would be very surprising if they don’t do it then.