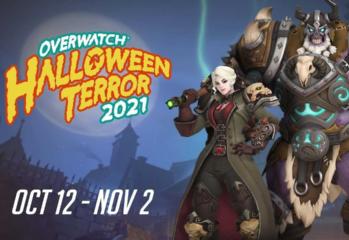 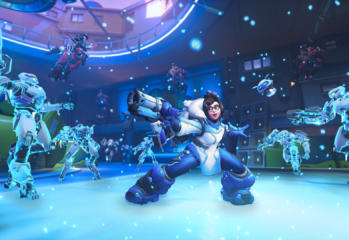 by skyrimadminon December 21, 2020
Sleigh What?! Winter Wonderland is back! Unwrap a winter-themed of cosmetics, win weekly rewards, and freeze your foes in the new 4v4 game mode, Freezethaw Elimination! Yule wont want to miss this.
462

by Todd Blackon March 22, 2020
Is the next hero the last for Overwatch? If so, why? One of the things that has made Overwatch so much fun over the years is that Blizzard continues to bring in new characters to enhance the game and its world. And now, we’ve gotten our newest hero introduction in Echo, a character that was […]
2834 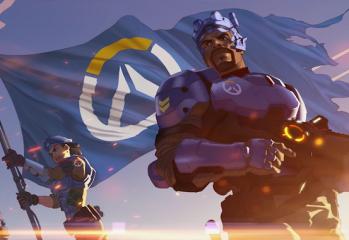 by Todd Blackon December 7, 2019
Is Overwatch 2 really a new game? If it is, why the content so light? Overwatch 2 was unveiled to the world at BlizzCon 2019, and as the rumors had noted, it was a game that would have a bigger focus on story and lore versus combat, though the multiplayer would remain in full. Due […]
6698

by Todd Blackon October 5, 2019
Any new features coming to Overwatch? How about Cross-Play? Overwatch has been making a lot of waves recently. Including introducing the 31st hero, and being announced for Switch, the team saying they’d love to have one of their characters in Overwatch, and more. And during an interview, they hinted that they would be up for […]
693 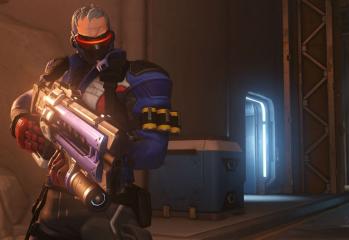 by Todd Blackon January 7, 2019
Is there anymore LGBTQ representation in Overwatch? Who is there besides Tracer? Overwatch is a game that prides itself on the diversity of the nearly 30 heroes under its banner (so far). Men, women, white, black, gay, and straight, they literally encompass all the colors and shades of the rainbow. And now, Blizzard has revealed […]
1201 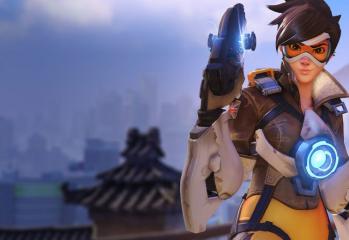 by Todd Blackon November 9, 2018
Any new updates coming for Overwatch? What are they? Overwatch is constantly getting updates and balance patches. But, the team at Blizzard are giving players a heads up, their next major patch is going to bump up what you need to do. Check out what they said on their forums: We wanted to get ahead […]
1907 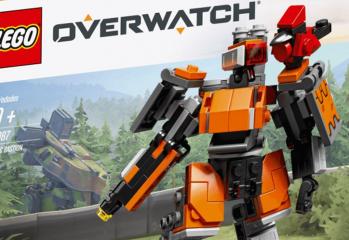 by Todd Blackon October 11, 2018
Isn’t there a LEGO Overwatch figure out now? Who is it? Overwatch® players have long enjoyed assembling teams featuring the iconic hero Bastion. Soon members of the community will be able to assemble Bastion in real life thanks to a new collaboration between Blizzard Entertainment and The LEGO Group. In advance of the launch of […]
1913

by Todd Blackon September 28, 2018
Could Overwatch get Cross-Play? What about Destiny 2? The topic of Cross-Play has been on the minds of both gamers and developer alike in recent weeks because of Sony and their rigidity on the subject. But others have been asking other developers about Cross-Play, like Activision. For they have the power to bring Cross-Play to […]
2493

by Todd Blackon August 17, 2018
With Diablo III now on Switch, could Overwatch be next? Is that Blizzard’s next goal? Since the launch and success of the Nintendo Switch, many have wondered what the next big 3rd party game on the system would be, and what developers would join in on its success. Blizzard has finally jumped in with the […]
1234567
1234567
Facebook
I’ve Secretly Been Working on an MMORPG
Throne and Liberty: 2023’s Best Looking NEW MMORPG | Asmongold Reacts
What MMO Should you play?
The Future of MMORPGs: Throne And Liberty 2023
New MMORPGs Launching in February 2023 | What MMO Should You Play?
Copyright © 2023 MMORPG Forums, All Rights Reserved.
Fonts by Google Fonts. Icons by Fontello. Full Credits here »