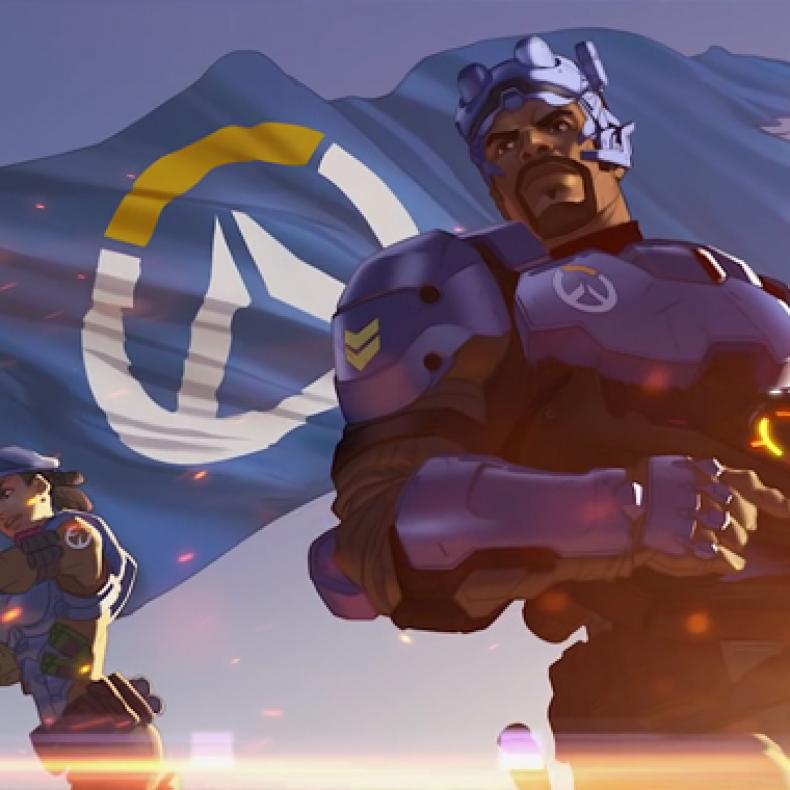 Is Overwatch 2 really a new game? If it is, why the content so light?

Overwatch 2 was unveiled to the world at BlizzCon 2019, and as the rumors had noted, it was a game that would have a bigger focus on story and lore versus combat, though the multiplayer would remain in full. Due to this, many fans were curious as to why it was a sequel and not just a massive expansion. Was the sequel necessary at all if the content is only slightly different? Jeff Kaplan talked about this with EDGE Magazine.

“A sequel is a brand new game, with new gameplay and features as well as an evolution of the game world. Overwatch 2 is clearly a sequel by my definition,” said Kaplan. “We’ve more than doubled the team size from the original game to make Overwatch 2. We’ll be introducing a full suite of new PvP maps to the game – what you would expect from a sequel to any shooter – including multiple new maps for every existing game mode currently in the game, as well as Push.”

He went on to say:

“Overwatch 2 is an order of magnitude larger than the original game, and therefore we consider it a sequel,” concluded the director.