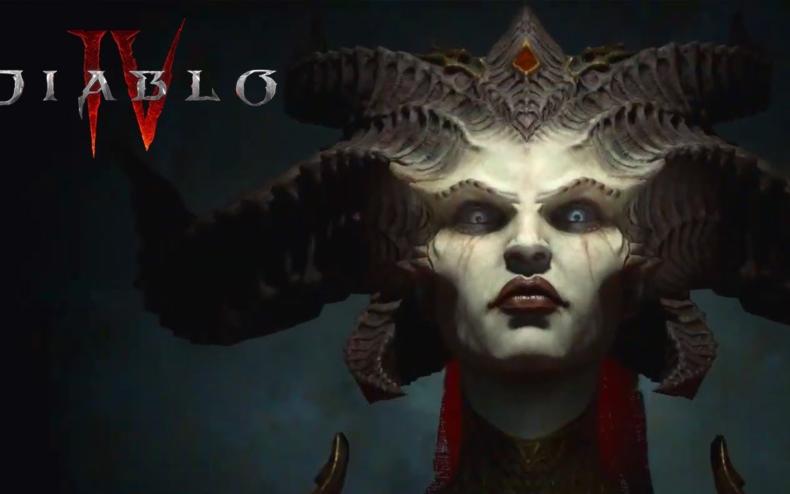 What other features will be in Diablo IV? What are they ditching from previous games?

Diablo IV is slowly getting unveiled to the world at large ever since its reveal at BlizzCon 2019. And some of the things they’re unveiling isn’t popular with fans. However, a new update has noted that Ancient Items (that were introduced in Diablo III) will NOT be in the new title. Rather, they’re going to have a new kind of item that is only available in the endgame.

They acknowledge that they can’t just remake the game, nor should they ignore everything that went into the previous titles:

“We agree with the feedback that Diablo IV shouldn’t just mimic the itemization in our previous Diablo games,” said Blizzard while talking about making Diablo 4 unique from previous installments. “Our plan is to take the best parts of previous games and improve upon them while introducing new elements to make Diablo IV unique. We don’t want to create an exact copy of Diablo II or Diablo III. It’s worth calling out that, on this subject, there was a lot of mixed feedback and differing opinions, and we acknowledge that means there’s no single approach that everyone in the community will agree on.”

BlizzCon Unveils New Diablo 3 Characters And Diablo Remake!
Be the first to comment!
Leave a reply »