Succession For Warriors And Rangers Now Available In Black Desert 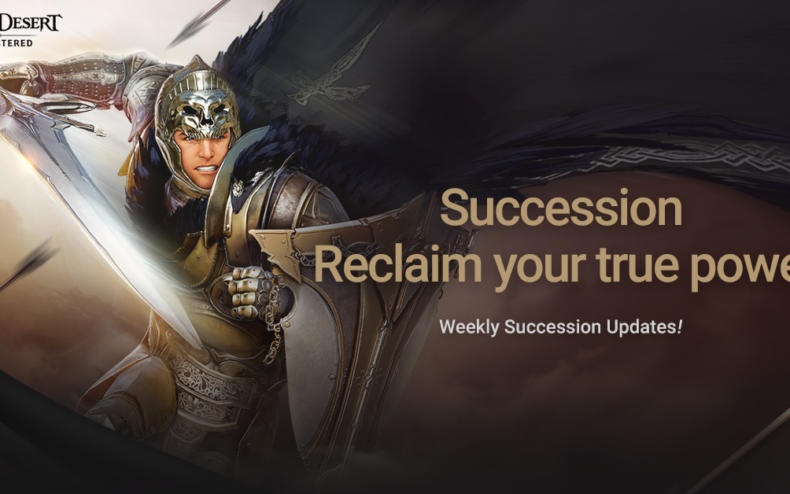 Once the latest update is applied, Adventurers will be able to choose between Succession or Awakening. if Succession is chosen, Warriors and Rangers can acquire Warrior’s Spirits (for the former) or Feathers of Lemona (for the latter) to learn Succession skills. Classes that choose Succession can enhance their main weapons, which will give you powerful new skills when you use the Longsword and Shield (if you’re a Warrior) and the Longbow (if you’re a Ranger). Said skills can be unlocked at Level 56 after completing a series of Black Spirit quests.

The update brings with it other events as well. From now until December 17, Adventurers can transfer 50% of the EXP they earn to another class through the Character Transport System. Also, those who are currently between levels 50 and 60 can receive extra rewards for leveling up such as Extra Combat EXP Scrolls, Blessed Message Scrolls (100 min), Gold Bars 100G, and Advice of Valks (+35-45). What you get depends on what level you reach within this period.

Oh yeah, and since it’s the holiday season, you can enjoy some snow and seasonal music in the game right now. The donation event from last week is also still in effect, so there’s still time to contribute to charity. Black Desert SEA is available now for PC.