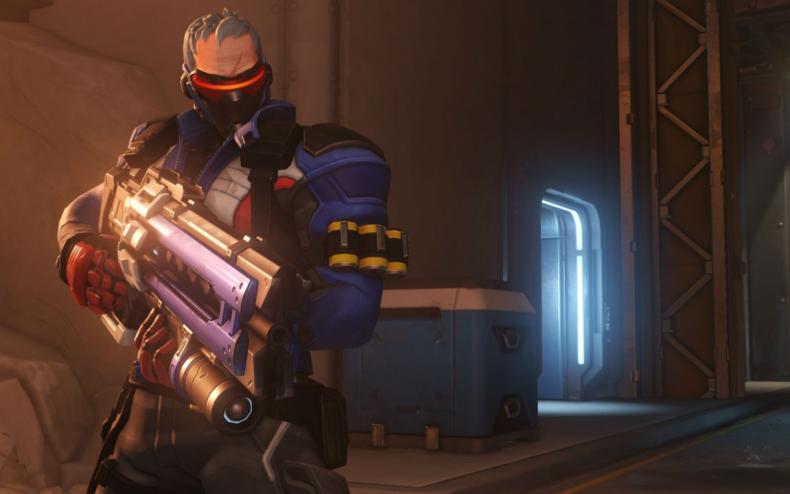 Is there anymore LGBTQ representation in Overwatch? Who is there besides Tracer?

Overwatch is a game that prides itself on the diversity of the nearly 30 heroes under its banner (so far). Men, women, white, black, gay, and straight, they literally encompass all the colors and shades of the rainbow. And now, Blizzard has revealed that one of the popular male characters is gay: Soldier 76.

The story was released on their official website and confirms that Soldier 76 is not only gay, he’s married. This makes Soldier 76 the first male character in the game to be gay, and the third character to have a LBGTQ orientation behind Tracer and Zarya.

Fans are weighing in on this revelation, and their feelings are mixed, but given the popularity of the title, that’s not much of a surprise.