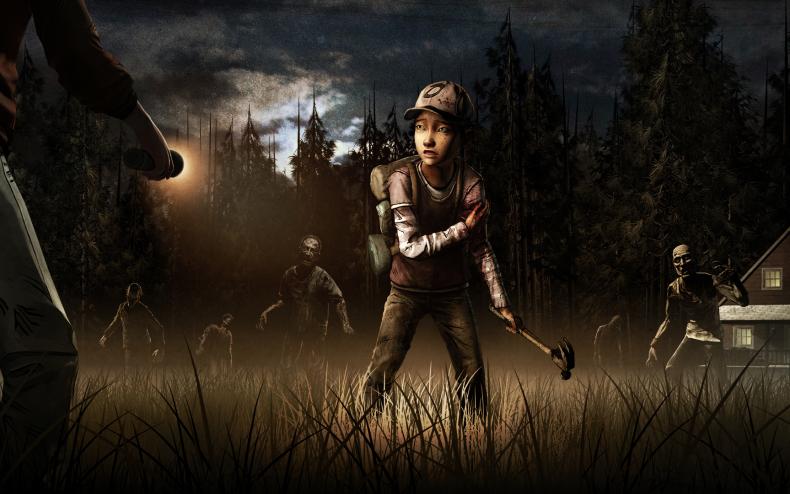 When’s the next trailer for The Walking Dead game coming out? Isn’t this the first one by Skybound?

The Walking Dead game from the now defunct Telltale Games nearly suffered a tragedy when it was revealed that the studio would shut down before the games final season could end. But then, Skybound Games, who is founded by Robert Kirkman, the creator of Walking Dead, came in and saved the day.

They’ll make the final two episodes, and Episode 3, “Broken Toys”, has gotten its trailer released. The episode itself will release on January 15th, and will likely deliver a true penultimate story for the upcoming finale.