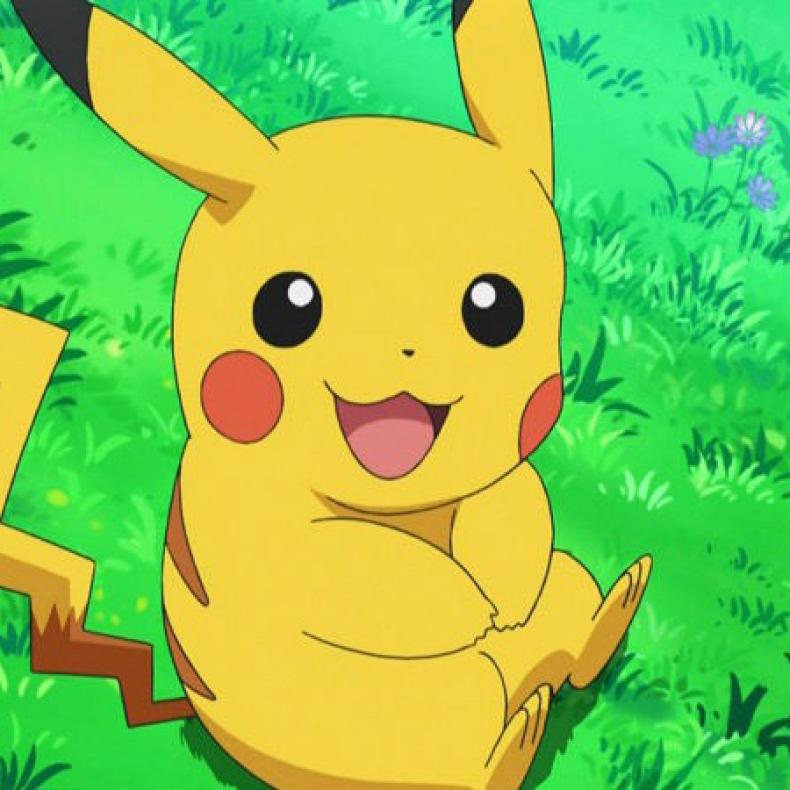 Nintendo has revealed when the next in their long line of Nintendo Directs will come out. A new direct will arrive on February 26 at 7am PT / 3pm GMT, and will about all things Pokémon.

Likely, they’ll talk about the upcoming re-release of Pokémon Red, Blue, and Yellow, along with other titles like Pokken Tournament and Super Mystery Dungeon.

Also, though officially unconfirmed, a tweet from Nintendo seems to indicate that this direct will only be 5  minutes in length.