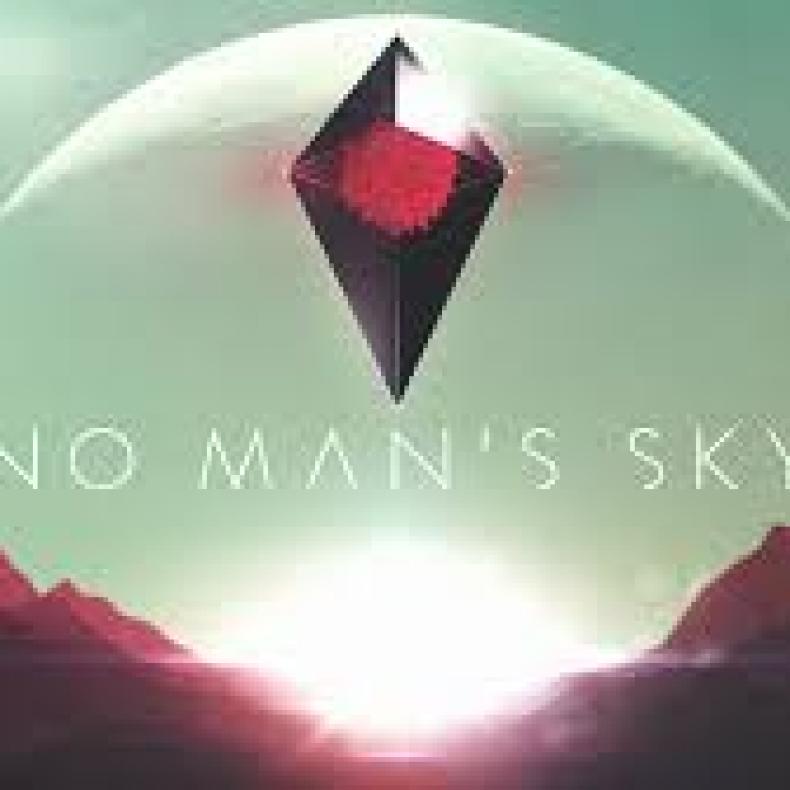 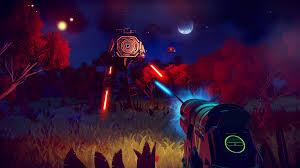 Sean Murray, who is the managing director of Hello Games, developer of the upcoming adventure exploration survival video game “No Man’s Sky” which is due to exclusively hit the PlayStation 4 in June 2016, says that they are giving players the game of their dreams. But is this true? They claim that by giving you such a vast universe of a playground, you could literally play this game forever. But as technology expands, surely they don’t think we will stay content for the rest of our natural lives, let alone more than 6 months, do they?

A game to play for the rest of one’s life

“No Man’s Sky” has plenty of worlds that a gamer can actually play for the rest of his life without repeating any one of them. In fact, even one lifetime would not be enough to explore all the worlds in the game.

And the worlds are all different, indicative of the level of patience and painstaking work that game developer Hello Games has poured and continues to pour into the development of the game.

“No Man’s Sky” is an open universe and it features an infinitely expanding galaxy of procedurally generated planets where players can fly seamlessly from the surface of a planet to another. Every star in the sky is a sun that players can visit.

Because of its immense number of worlds, the game encountered some complex issues that prompted the developer to delay the release of “No Man’s Sky” leaving fans and gamers unhappy.

“No Man’s Sky’s” huge expanse provides an area for players to explore and even discover whole systems and the planets in it, as well as refine their meager resources.

However, some critics are saying that “No Man’s Sky” may be offering too much content, which is sometimes a bad idea in terms of exploration since not all players are in for a world with almost no end.

As a PlayStation 4 exclusive, the touch of Sony on “No Man’s Sky” is very obvious. That is why the video game was included the latest PlayStation Experience promo.

“No Man’s Sky” is one of the two games that were included in the PlayStation Experience promo. The other is “Uncharted 4: A Thief’s End” which is also a PlayStation 4 exclusive role-playing video game.

Murray went on to explain that “No Man’s Sky” is the game of players’ dreams because almost anything is possible and all kinds of exploration negotiable in the game, that features more than 18 quintillion worlds and more than eight billion planets.

The game was previously expected to be released late this year but apparently due to the collaboration of Hello Games with Sony Computer Entertainment, the rollout of “No Man’s Sky” was pushed back to June next year.

So is this the exploration game of games? Or just a lot of boring, empty space to traverse, without objectives, except for the limits you put on yourself as a gamer?

No Man’s Sky Most Anticipated?
comments
Leave a reply »