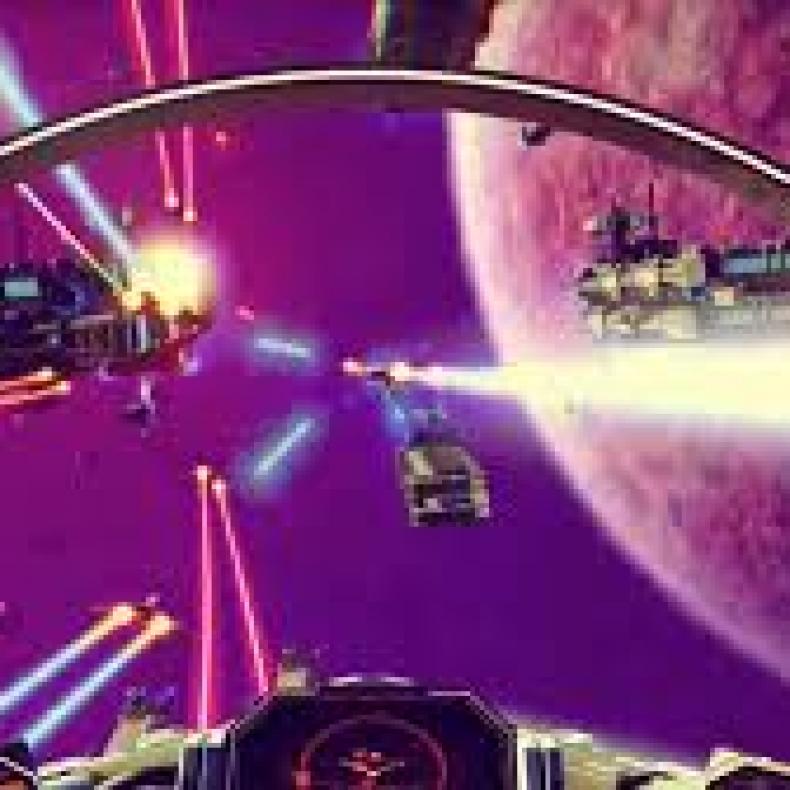 Trouble in paradise? We hope not

Apparently there are rumors going around that Hello Games, the company responsible for the much anticipated upcoming open universe sandbox game No Man’s Sky, is experiencing some significant problems with the production of the game. This has many eager players worried that the game, which has already pushed its initial release date back from December 2015 to June 2016, will have to move the release back even further.

Hello Games however commented on this, saying that it was all hearsay and speculation, and that the game is still on track for a June release.

As much as we here at MMORPG FORUMS would hate to see a delay, we would rather have the game done right, than see a rushed release of an unfinished product that’s full of bugs. In other words, more time equals more fixes and tweaks, equals a better game. In a game full of maths, that’s algebra folks!

The basic information known about the game is that it’s set in an open-world universe containing a number of planets available for colonization. “No Man’s Sky” will also introduce a unique brand of multi-player, where players will likely never even see or interact with each other. 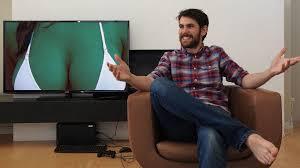 No Man’s Sky Most Anticipated?
Be the first to comment!
Leave a reply »