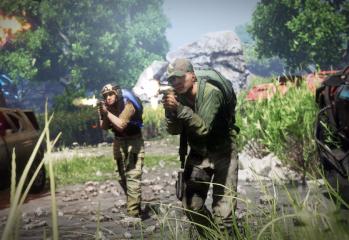 by TeXon August 15, 2016
Shattered Skies is self-described as a “global open-world looter shooter,” where players are expected to have one account, one character on one persistent world map worldwide. This from Sergey Titov, the man that brought you sub par games like Big Rigs,  and the controversial zombie survival Day Z rippoff, War Z, also known as Infestation: Survivor Stories after […]
52339 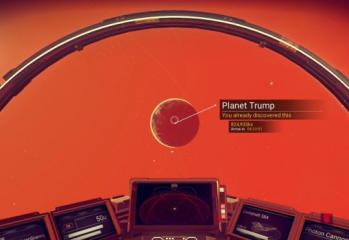 by TeXon August 14, 2016
No Man’s Sky released last Friday on PCs everywhere t with over 30,000 Steam reviews leading to an overall “Mixed” rating on the game. Many of these reviews state issues with performance, with players experiencing low framerates, choppy gameplay, and stuttering as they tried to enjoy the gigantic world that Hello Games has created. Over […]
92122

by TeXon August 11, 2016
A few days ago, before the launch of the game No Man’s Sky for the PS4, lead developer Sean Murray made a statement saying that the chances of two players running into each other was “almost zero”, leading many to believe that although probably very unlikely, it was still possible to run into someone else […]
51529 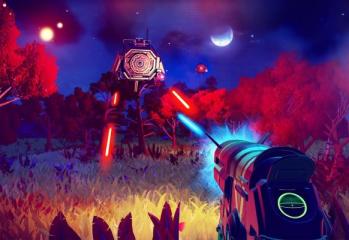 by TeXon August 3, 2016
Game: No Man’s Sky Publisher: Hello Games Apparently,  a youtuber who goes by daymeeun was able to purchase a copy of NMS two weeks before it’s ps4 and pc debut. He claims to have beaten the game (reaching the center of the universe) in 30 hours, far below the 40-100 hours lead developer Sean Murray […]
12114 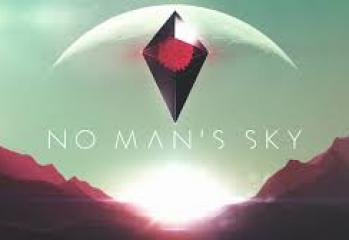 by TeXon December 22, 2015
No Man’s Sky Hello Games   Sean Murray, who is the managing director of Hello Games, developer of the upcoming adventure exploration survival video game “No Man’s Sky” which is due to exclusively hit the PlayStation 4 in June 2016, says that they are giving players the game of their dreams. But is this true? […]
23439 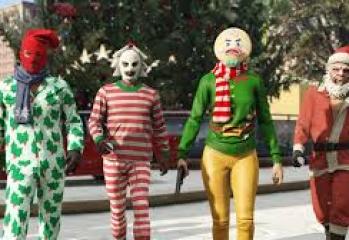 by TeXon December 22, 2015
GTA Online Rockstar Games GTA Online is celebrating the holidays in Los Santos with the Festive Surprise 2015, now through January 5th. According to Rockstar Games, the holiday content will be available on PS4, Xbox One and PC and will include: New Santa outfits and a new collection of snug Pajamas, masks featuring Mr. and […]
11326 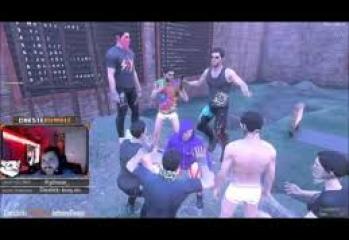 by TeXon December 6, 2015
Do developer sponsored clans have the upper hand? Apparently there is a large, organized group of EVE Online players named “Goonswarm” or “The Goons”, who will travel to other games and basically take over. We recently learned of a Goonswarm in H1Z1. But is this a random act of clan invasion, or a contract with […]
11883 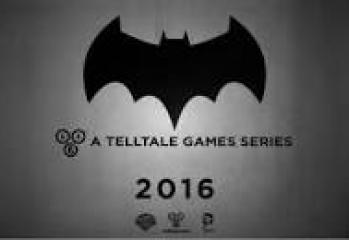 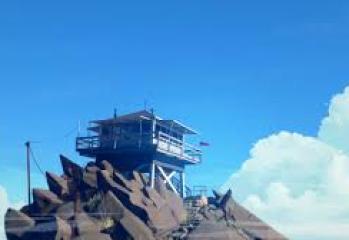 by TeXon December 3, 2015
Game: Firewatch  Developer: Campo Santo www.firewatchgame.com Release Date: Feb. 9 2016 Firewatch is a mystery set in the Wyoming wilderness, where your only emotional lifeline is the person on the other end of a handheld radio.   In Firewatch you play as a man named Henry who has decided to leave behind his rat race of work in […]
123
123
Facebook
The Next Generation of MMORPGs is Here!
Riot’s MMO: Why You Should Be Excited
Is This MMORPG Worth Playing? An Honest Review of Ragnarok Begins
Why do people play MMO’s solo? [MMOPINION]
New MMORPGs Launching in December 2022 | What MMO Should You Play?
Copyright © 2022 MMORPG Forums, All Rights Reserved.
Fonts by Google Fonts. Icons by Fontello. Full Credits here »