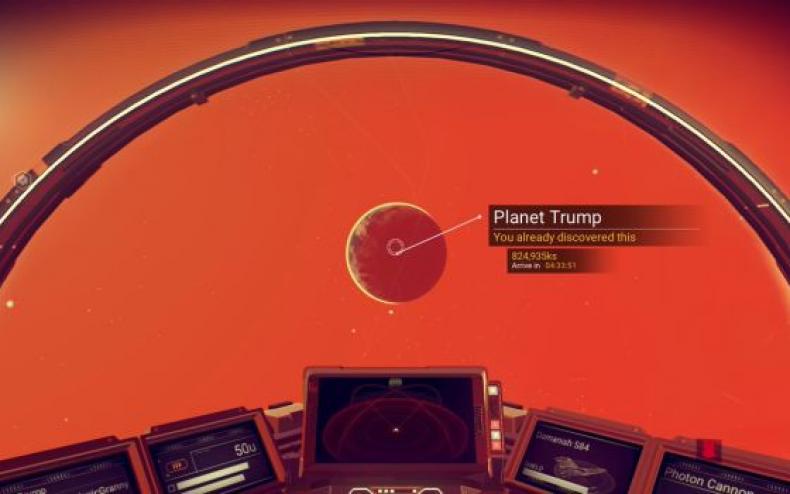 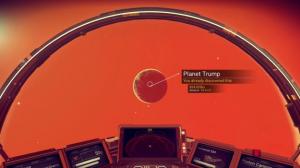 No Man’s Sky released last Friday on PCs everywhere t with over 30,000 Steam reviews leading to an overall “Mixed” rating on the game. Many of these reviews state issues with performance, with players experiencing low framerates, choppy gameplay, and stuttering as they tried to enjoy the gigantic world that Hello Games has created. Over THE Weekend They introduced some fixes, and this guide will notate several ways that you can increase your FPS, as well as ways to help negate the stuttering issues faced so far.

Note: Due to the large number of variances in computer systems, these fixes may not alleviate all of your issues. We managed to gain an additional 40 FPS average, as well as negate around 99% of our stuttering issues on a system equipped with 16 gigs of ram, a 980Ti, and an i7-4790K clocked at 4GHz all running on Windows 10.

For those who aren’t aware of what G-Sync is, it is a software system built by Nvidia that allows for greatly improved visuals on high-quality monitors that support the software. For those that haven’t invested in a G-Sync capable monitor, this feature seems to cause more harm than good when activated. For some reason Hello Games has this feature activated by default in No Man’s Sky. To disable it you’ll need to be comfortable locating the file in your system, and changing a few settings.

To change this setting you will need to locate your game’s directory.

For those on Steam this directory will fall under a directory similar to C:\Program Files (x86)\Steam\steamapps\common\No Man’s Sky(where C is whatever drive your Steam library is located on).

Once you’ve found your game install location, open up the Binaries folder and locate the Settings directory. Now locate the .MXML file titled ‘TKGRAPHICSETTINGS’ and open it up using a program like Notepad.

To disable G-Sync simply highlight the word ‘True’, inside the quotation marks, and change it to ‘False’, so that the line now reads line property name=”GSync” value=”False”.

Then save and close the document.

Check Your GPU For Latest Update

The easiest solution to alleviate performance issues is to make sure your Graphics Card drivers are running the most up to date version. This can be accomplished by opening up the corresponding application used by your GPU to detect its version and information. You can also manually check this information and then double check the corresponding websites for AMD or NVIDIA to make sure you are running the best drivers for the game.

Make Sure your Computer Meets the Requirements

This one sounds silly, and most of you probably ignore requirements all the time. After all, in more cases than not, these ‘requirements’ are often just guidelines for what systems will run the game with the least amount of issues. If you haven’t already, double check your computer specs to make sure they line up with the game’s specific requirements. If you’re waiting for the next generation of cards and CPUs, and haven’t upgraded in a while, be aware that Hello Games is hard at work on optimizing the game for older systems, and a patch should be hitting the game in the near future.

For your convenience we have included the game’s requirements below:

If you meet all the requirements and are still having issues, there isn’t really much that can be done. The PC launch hasn’t been particularly great for the game, so all that we can really do at this point is hope that Hello Games learns from their mistakes and continues to offer updated performance patches for the game.

I’ve Secretly Been Working on an MMORPG

What MMO Should you play?

The Future of MMORPGs: Throne And Liberty 2023

New MMORPGs Launching in February 2023 | What MMO Should You Play?

Is Mad World the Next Runescape? (2023 MMORPG)
Be the first to comment!
Leave a reply »