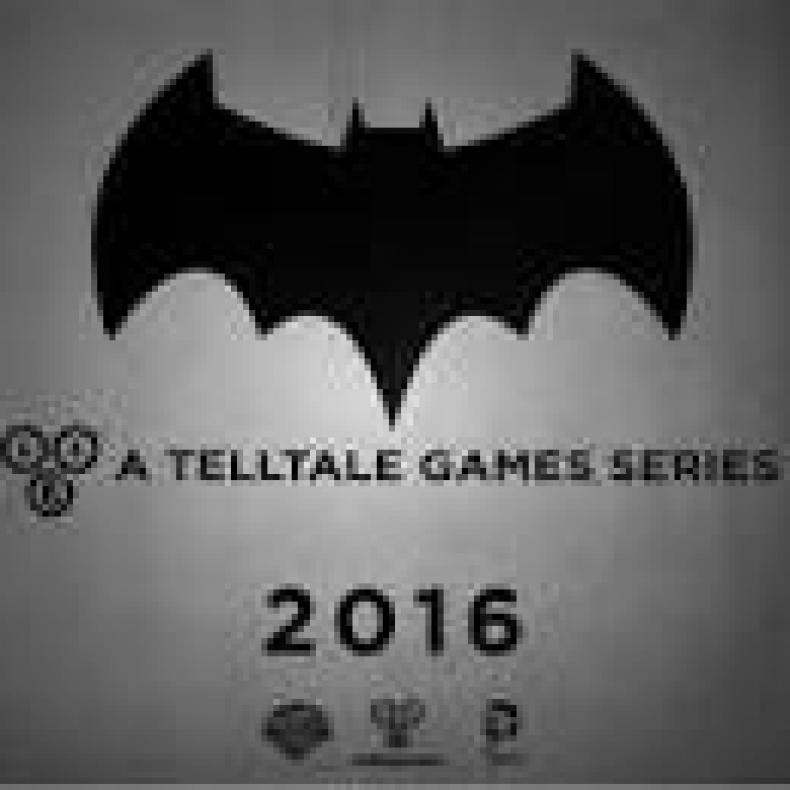 Telltale Games is developing a Batman video game for release sometime in 2016.

Telltale Games needs no indroduction, but in case you just crawled out of your parents’ basement after an epic 8 year attempt to “beat” the Sims, Telltale Games is the studio responsible for adapting popular movies and television shows into video games. The Walking Dead, Jurassic Park, Game of Throwns, and Back to the Future, are some of their better known titles. These games have gotten great reviews for the most part. People tend to go a little crazy when they need their The Walking Dead fix, but still have 5 months left before the next season of the show returns. Then they try the game and find that most of Telltale Games‘ projects play out like episodes of your beloved show, with new episodes being spread out for months at a time to build up the hype.

Today Telltale made an announcement that their next game, which will release sometime in 2016, is Batman.

Telltale Games CEO and co-founder, Kevin Bruner  explains, “At Telltale, we’ve been honored to bring our unique approach to interactive story telling to some of the biggest entertainment franchises in the world, and we’re excited to announce that we’ll soon be exploring what it means to be Batman in an all-new series starting next year. This iteration of Batman will give fans a first-hand opportunity to dive deeper into the complex life and mind of Bruce Wayne, the duality of his own identity, and the struggle of responsibility in saving a city overcome with corruption and villainy.”

David Haddad, President of Warner Bros. Interactive had this to say “Telltale has an established track record of creating award-winning content for some of the best properties in the world. We look forward to working with the team as they deliver a new interactive way for fans and gamers to experience the rich narrative world of Batman.”

Batman is set to release in 2016, although no specific  date has been set and the platform(s) that will run the game have not been revealed yet either.

Stay tuned to with TeX as we bring you the latest info as it becomes available.