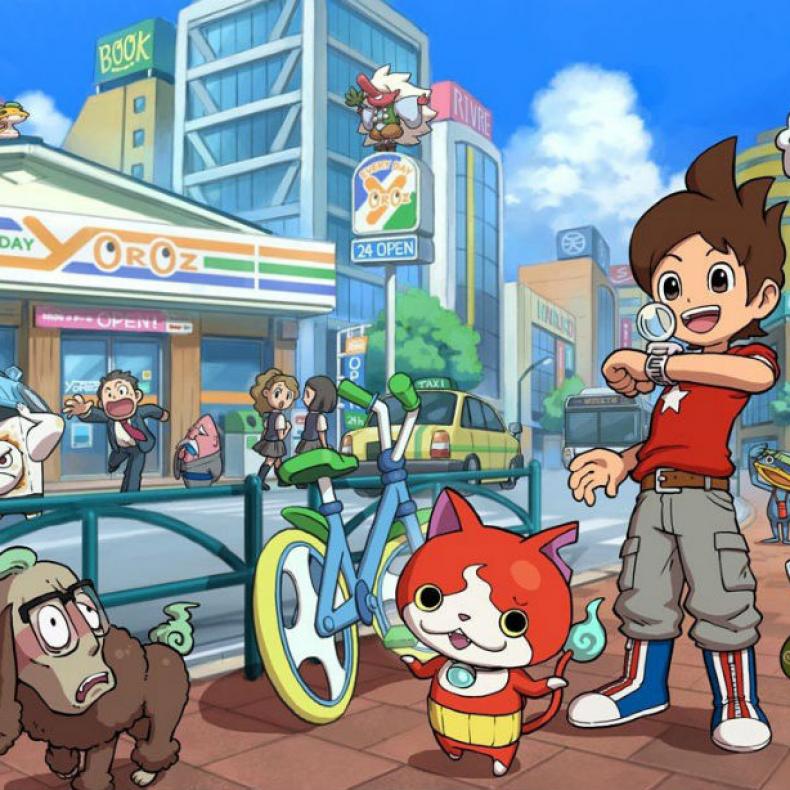 The popular monster battling series Yokai Watch has passed a major milestone, for it has shipped over 10 million units worldwide according to Gematsu. Though originally scene as a “knock-off” of Pokémon, the series has since grown in popularity. So much so that its original title was localized in the US for the first time, and has done well sales wise over here.

Many more Yokai Watch games are in development over in Japan, and it’s possible that more are on the way to the west as well.

Yokai Watch Weapons Coming To Final Fantasy XV!
Be the first to comment!
Leave a reply »