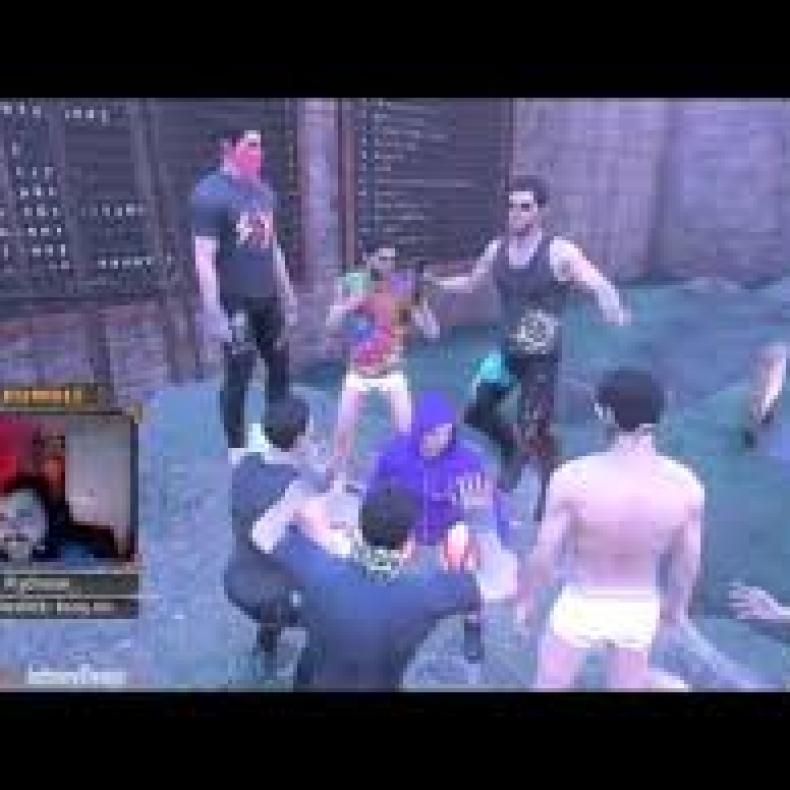 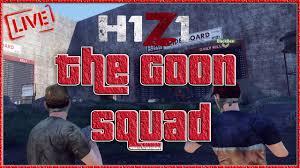 Do developer sponsored clans have the upper hand?

Apparently there is a large, organized group of EVE Online players named “Goonswarm” or “The Goons”, who will travel to other games and basically take over. We recently learned of a Goonswarm in H1Z1. But is this a random act of clan invasion, or a contract with the H1Z1 developers to bring some content to a game that seems to be stuck in an everlasting alpha stage?

The Goons operate like a well oiled machine. An organization over 5000 deep in the EVE Online world, they pride themselves on their ability to come into servers and wreck shop, be it on EVE Online or on an invasion of whatever game they decide to swarm next. In this case the game was H1Z1.

For veterans of H1Z1, the alpha state of the game and all the bugs that accompany it are too well recognized. Servers will crash occasionally, glitches are common occurrences, and the game as a whole just feels incomplete (as alphas tend to do). So why would one of the most infamous groups in EVE Online choose H1Z1 as the target of their next takeover?

Well perhaps it’s not as random as it looks? Suppose John Smedley, former head of Daybreak Games the studio behind H1Z1, had given them their own white listed server, along with other perks like their own customized weapons? 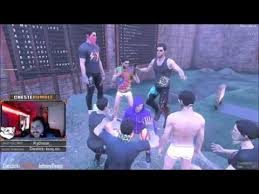 It would make sense. At this point, the hype surrounding H1Z1 has died down quite a bit, considering it has been advertised on steam as an “early access alpha” for almost a year now with no set release date for the finished game and no demo for the PS4, which is also supposed to support the free to play title. The Goons and Smedley may have some agreement worked out, so as to shine a little light on H1Z1, to remind people that Daybreak still plans to have this game finished.

So now the Goons have invaded H1Z1, a fraction of their EVE Online troops, about 250, are actively engaged and embedded into various camps spread throughout the maps of the 12 servers that they have “swarmed”. And they seem to be having a good time with nothing but good things to say about a game which even though in early alpha, let’s face it, has a lot of problems.

So is this some PR play by Smedley to try and shift the focus of gamers back to H1Z1, and restore the original hype that surrounded the alpha release about this same time last year? After all, this isn’t the first time the Goons have swarmed one of Smedley’s projects.  The Goons have previously done a swarm of Planetside 2, another Smedley/Daybreak production.

Whatever reason the Goons decided that H1Z1 was going to be their next takeover, a lot of long time players of the game are less than thrilled they are here. The Goons have a kill on sight (KoS) mentality, and the sheer size of their group means if they come to your server, you will more than likely find yourself being looted and killed over and over. Where 5 guys working together can usually hold their own on an H1Z1 server, encountering a 30 man Goon squad who plays with the same suicidal fury as they do on EVE will result in a massacre.  Somehow knowing that they are working with the developers could leave a bitter taste in the mouths of those who find themselves victims of these sponsored organizations.

How to Heal Savage Raids in FFXIV – A beginner’s guide
Be the first to comment!
Leave a reply »