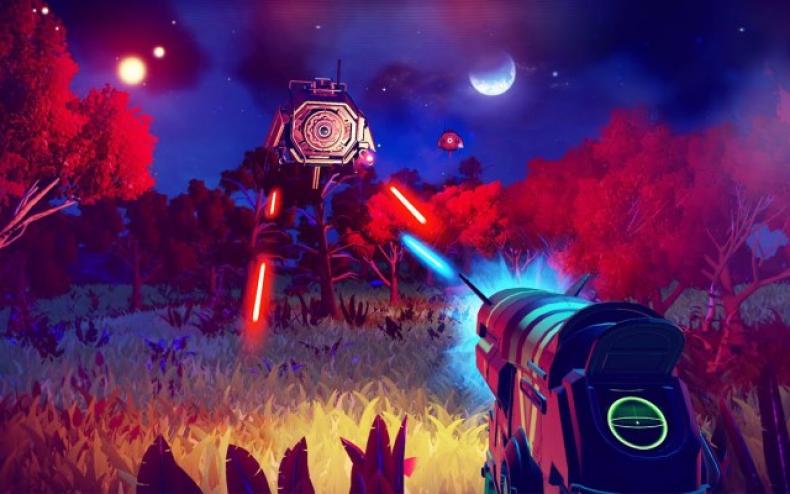 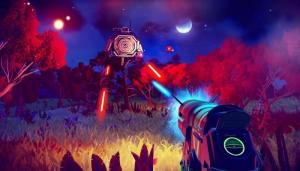 In case you haven’t kept up on the release of No Man’s Sky, a trio of interesting tidbits has come up over the weekend in preparation for the game’s launch.

1) The PlayStation 4 launch will take place on Tuesday, August 9th. The PC release date has been pushed back slightly to August 12th.

2) Servers will be wiped both today and on Monday, August 8th.

3) No Man’s Sky will feature a Day 1 patch that brings some big changes and vast improvements in features.

For more updates go to the NMS official website. Thanks for tuning in. Follow me on Twitter for up to date commentary, tips and updates at @NoMansSkyLive

Also, if you are getting the PC version, how do you feel about the delay?

No Man’s Sky Multiplayer Conspiracy
Be the first to comment!
Leave a reply »