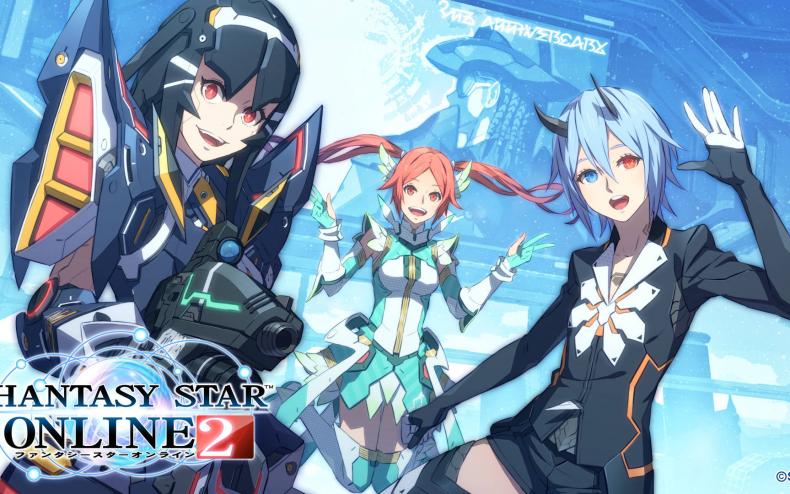 Why did the Phantasy Star 2 bring the game to Switch in Japan? Was it a particular reason?

There are many games and franchises in Japan that are hits that aren’t ones when it comes to the Western side of the world. One of them is the Phantasy Star franchise. For while it has come to the West, it just never got the sales it did in Japan. But, that doesn’t mean that the Japanese market isn’t getting more expansions within the franchise, for Phantasy Star 2 has come to the Nintendo Switch via a Cloud version. The game has been out for 6 years, yet in an interview with Nintendo Dream, the team noted why it was perfect to do the port.

The last time Phantasy Star game was on Nintendo hardware was in 2008 with Phantasy Star Zero, so it’s been a really long time. It’s a bit emotional. We did want to publish to a Nintendo console earlier, but the opportunity never really presented itself so I’m really glad it has now. Apart from just widening the reach of Phantasy Star Online 2, I think it’s quite meaningful.

The other big lure was making the game available via the Cloud, which makes download times really easy:

Phantasy Star Online 2 has been running for close to six years so the game data itself is close to 60GB. So if a new player decides to join, they have to spend a lot of time on downloading. Compared to that, the cloud version is a mere 40MB. Even with the regular maintenance on Wednesdays, as soon as the maintenance is done, when you open the cloud version you’ll be up to date, so it’s really easy.