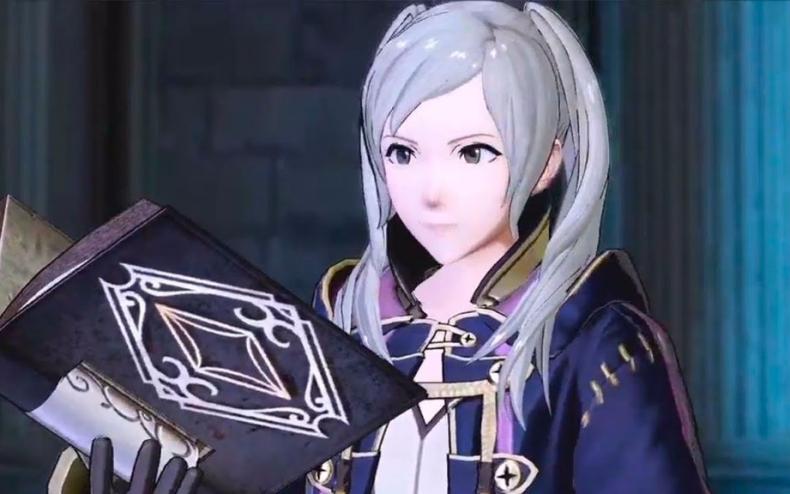 When is Fire Emblem Warriors coming out? Will there be special versions of the game?

Fire Emblem Warriors is an interesting combination of the Nintendo franchise and the style of gameplay from Koei Tecmo’s Dynasty Warriors franchise. They’ve done this kind of collaboration before with Legend of Zelda via Hyrule Warriors, but this is something different entirely. It’ll go deeper, be more grand and have a much bigger roster.

But that’s not all, as Nintendo revealed in a press release today, Fire Emblem Warriors will be getting a special edition that you can buy. Here is what will be in it:

That’s right, this special edition has revealed the release date for the game. Ironically enough, it’s only a few days before the release of Super Mario Odyssey.