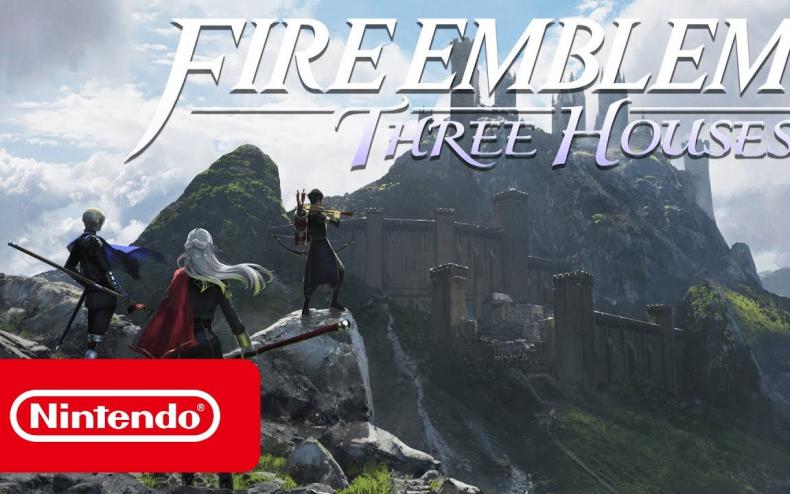 How is Fire Emblem Three Houses doing sales-wise? Are people liking it?

Fire Emblem Three Houses was one of the most important games coming out to the Nintendo Switch this year. And based on reports from both the UK and Japan, the sales are looking to be strong. In its first week, Three Houses sold through 80% of its initial shipment, or around 150,000 copies. This doesn’t seem to include the digital sales or the Vouchers program that Nintendo had at the time. So it’s likely even higher than that.

As for the UK, Three Houses has been on the top of their charts for “back-to-back” weeks, and is far outselling both Awakening and Fates so far.

While the US has not revealed numbers yet, it does appear that this will be yet another million-seller for the Nintendo Switch.