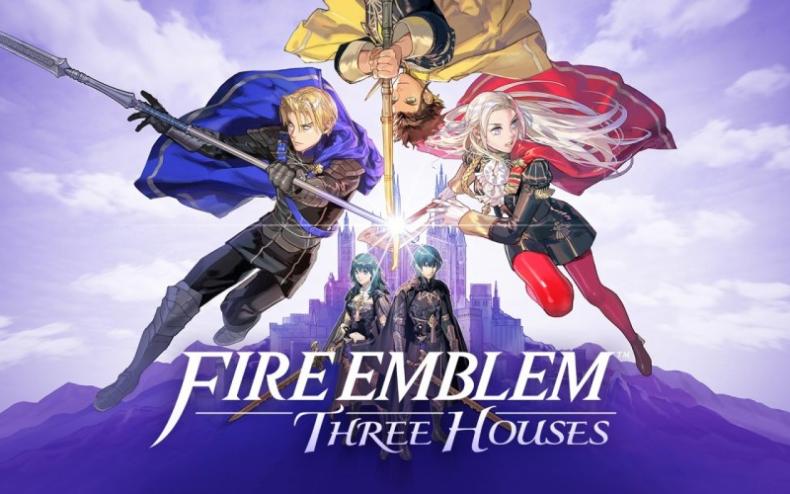 Will Fire Emblem Heroes bring in Three Houses characters? How many of them?

Next week will be a big week for Fire Emblem fans. As the next main game will release in Fire Emblem Three Houses on Nintendo Switch. But for mobile fans, you won’t have to wait until Friday to get with the characters potentially. As Fire Emblem Heroes will release a new banner bringing together four of the main characters of Three Houses. Edelgard, Dmitri, Claude and the female version of Byleth will be available for summoning starting on Monday.

The male version of Byleth is actually a pre-order bonus that you can get in Heroes. You can watch their arrival video below.