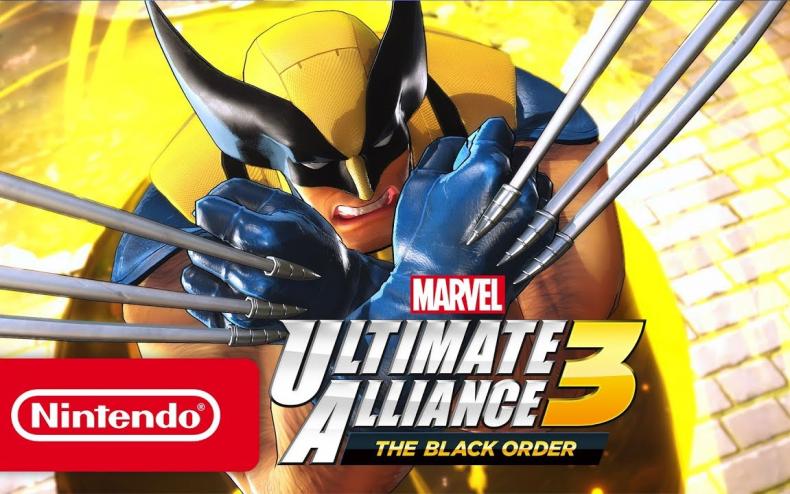 Any DLC characters coming to Marvel Ultimate Alliance 3? Who?

Marvel Ultimate Alliance 3 is coming to the Nintendo Switch within the next few hours, and those get the game are in for a fun-packed experience with plenty of Marvel characters. However, as revealed by the team at Marvel Games, there is an expansion pass (available now) that you can get that will bring more content to bear.

At San Diego Comic-Con, the team revealed some of the characters that will be making their way into the game, some of them are first-time appearance. On August 31st, Loki, Cyclops and Colossus will join the game as a free DLC download.

Then, the first part of the paid Expansion Pass features will be Blade, Moon Knight, Punisher, and Morbius as part of the “Marvel Knights” section. Though no details on when that will release has been announced just yet.

The other packs coming feature the X-Men and the Fantastic Four. They too haven’t gotten release dates as of yet.