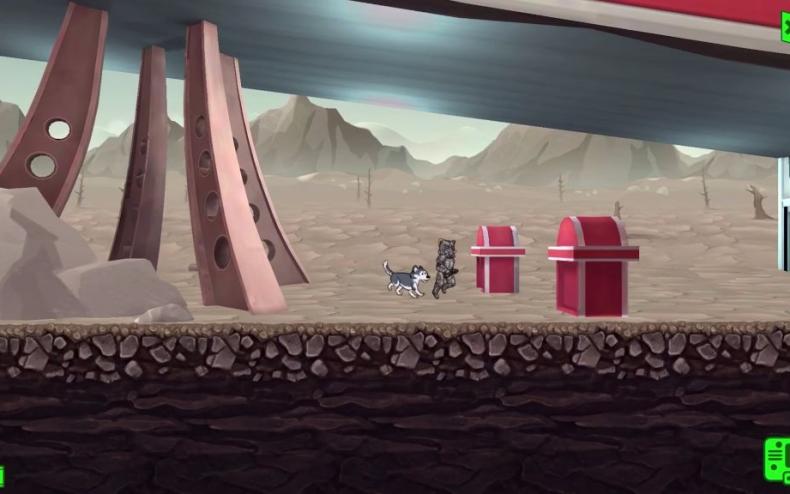 Today, Bethesda Softworks officially launched the biggest update ever created for the mobile Fallout spin-off, Fallout Shelter. Update 1.6 is available for the mobile title now, and you can check out a new reveal trailer below.

Update 1.6 introduces a new Quest System for the game along with a new combat mechanic. There are also two new items for Overseers: the Starter Pack that allows players to jump-start a new vault; and new Nuka-Cola Quantum speeds up Dwellers returning from the Wasteland and certain Vault Tasks.

On top of that, gamers can now play Fallout Shelter on their computers. The game is now available to download and play for free via Bethesda.net. The PC version is the full Fallout Shelter gameplay experience. It features all the updates that have been added over the last year, including Pets, Crafting, Scrapping and Junk, additional rooms, Fallout 4 characters, and the Dweller customization options. All the new content from 1.6 has also been added.

With the success of Fallout Shelter for mobile smartphones, bringing it to PC seems like a brilliant move. If the micro-transactions are also enabled for the PC version, it also gives Bethesda another smart way to make money off the game. Update 1.6 can be downloaded for Fallout Shelter by visiting the App Store or the Google Play Store.