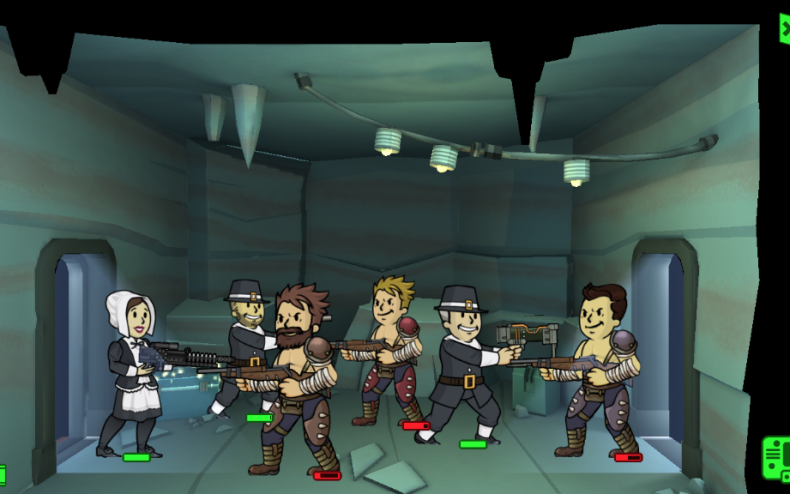 The purview of Fallout Shelter just got expanded this week. Bethesda Softworks officially announced that the game is now available on the Steam service for Windows PC. Players can now download the game for free on its dedicated Steam page at this link.

Fallout Shelters enables players to become the Overseers of their own Vault and an army of Dwellers. After downloading the game, players can start managing their own community of survivors in a post-apocalyptic nuclear wasteland. Additionally, the Steam version allows players to earn Steam Achievements. They can do this by leveling up their Survivors, exploring the Wasteland to get supplies, and also by sending Dwellers on Quests in order to earn special rewards. Additionally, Steam players can also use Steam Cloud support. This will allow them to switch from PCs and to pick up where they left off of when they were building their vaults.

Additionally, Bethesda Softworks also confirmed a new update that was added today for the game on all platforms. The latest update adds 30 new Quests to the game and also some limited time content for Easter. The Easter Quest rewards players that go ont he quest with a special Legendary Pet, a free lunchbox and other rewards.

Fallout Shelter is available as a free digital download for Android and iOS devices. The game is also downloadable for Xbox One and Windows 10 via Play Anywhere, and also on PC through the Bethesda launcher. Of course, there is also now the Steam version as well.