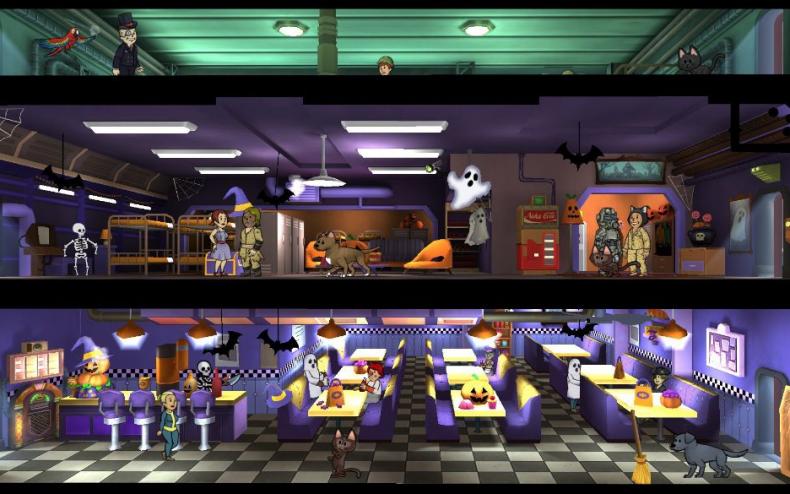 Bethesda Game Studios officially announced today the release of Update 1.8 for the mobile and PC game, Fallout Shelter. Thew update allows Overseers to craft themes for their Vault rooms based on favorite Fallout factions. Also, the update introduces Holiday celebrations, new quests and more. Here’s a breakdown and screenshots of the new update (courtesy of Bethesda):

Fallout Shelter is available now. The game is free-to-play for Android, iOS and Windows PC. 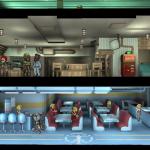 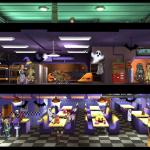 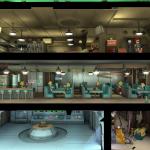