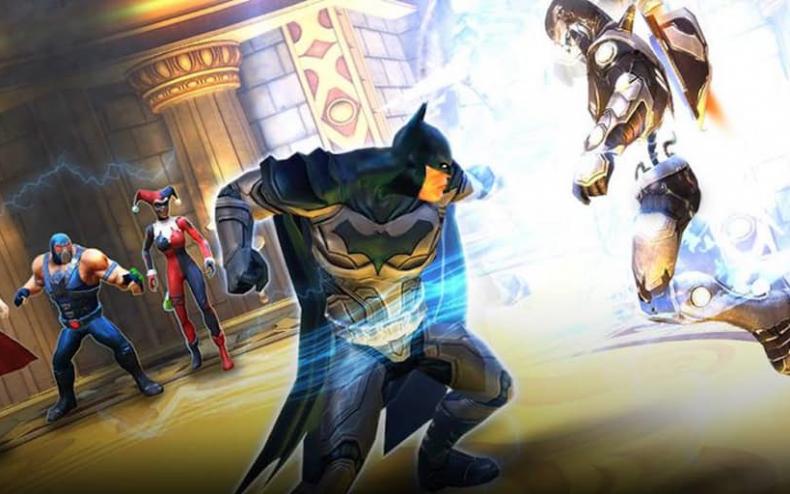 DC Comics has revealed at New York Comic Con a new mobile RPG title called DC Legends. The RPG title will be free to play, and will be available to download in November.

The title itself features you gathering a team spanning the vast DC Comics roster, including both heroes and villains. You’ll be teaming up to fight legendary big bad Nekron and the Manhunters. You can check out the debut trailer below! Also, you can pre-register to get Striker Wonder Woman immediately at launch.

“Anyone can be a hero, but only a few earn the title of legend! DC Legends is an all-new RPG mobile game, and DC All Access has your exclusive look at the announcement trailer. Assemble your team of heroes or villains and lead them to victory as you face the twisted wrath of Nekron. Recruit characters from throughout DC’s history, unleash their signature abilities and battle across iconic locations in the game that puts the entire DCU in the palm of your hand.”