Just How Much Better Were Fallout 4’s Digital Sales Than Physical Copies? Find Out What Todd Howard Said Here! 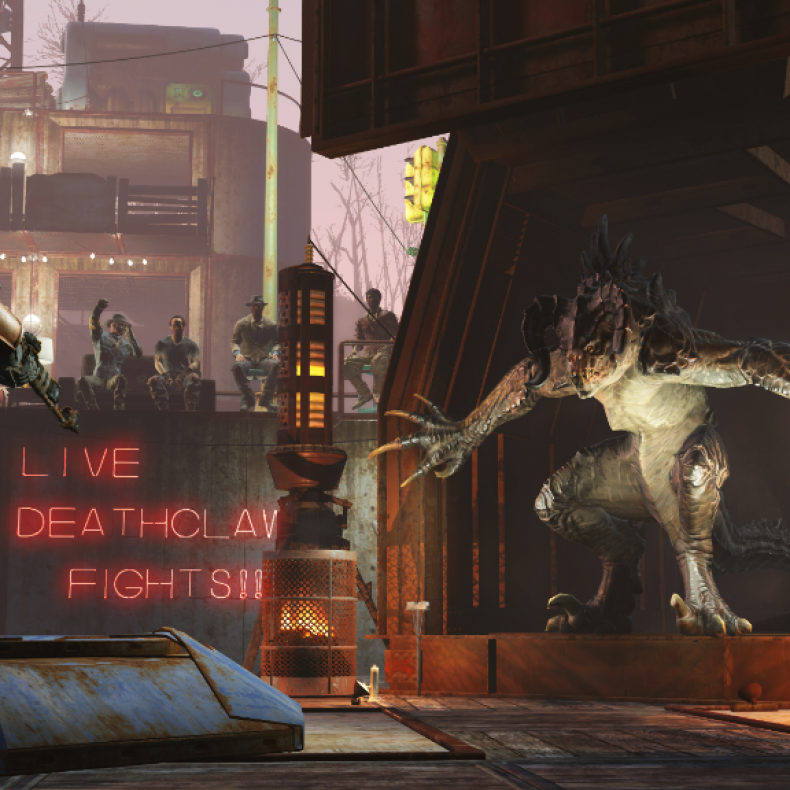 Are digital game sales the way of the future? It very much seems like that way. Not only that, one of the top games of the year, Fallout 4, had higher digital sales than physical copies of the game. At least that’s the case according to Fallout 4 game director Todd Howard. Speaking to Game Informer, Howard revealed that Fallout 4 had better digital sales than at retail on the game’s launch day last year.

Howard stated, “One of the things that is amazing: Fallout 4 sold more day one digitally than at retail. That’s a big change.” While Howard did reveal the factoid, he didn’t reveal any specific figures or data on the actual sales. VGChartz.com indicates that the game sold well over seven million copies across PlayStation 4, Xbox One and Windows PC. Last November after the launch of Fallout 4, Bethesda announced that 12 million copies were shipped for the game, In addition, the game was said to have generated “record sales” at stores and across Xbox Live and PlayStation Network. So either way, the game did exceedingly well, generating sales over $750 million.

Digital game sales seem to be becoming more and more commonplace. With PlayStation Network and Xbox Live, it is almost easier to just buy and download a game that way than going through the trouble of pre-ordering or picking it up at the store. Still some, collectors and players prefer that format.

Fallout 4 is available now for Xbox One, PlayStation 4 and Windows PC. New DLC content will arrive for the game in April, May and June of this year.