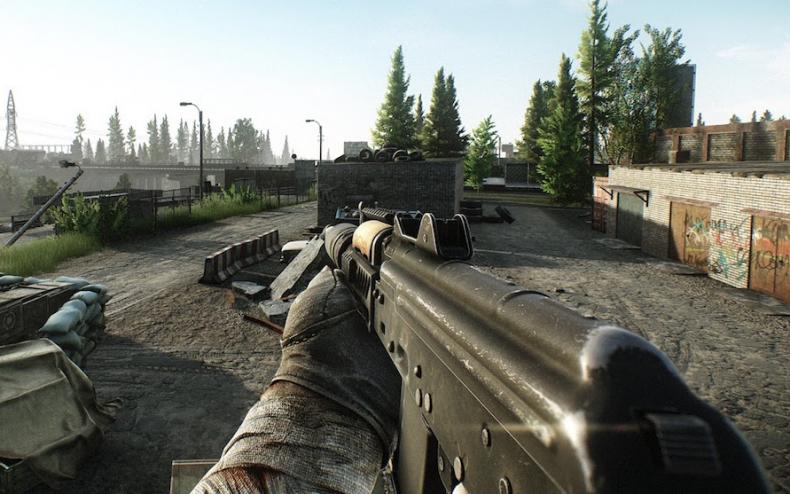 Battlestate Games officially revealed some new changes to Escape From Tarkov. These changes include a new Customs map for the game, which offers players several new tactical opportunities. You can check out some new screenshots from the game and its changes in the gallery as well below. Click on the thumbnails to see the full-size images.

Battlestate Games has also confirmed there will be a number of custom system modules for the game. The aim is to offer an experience with immersive gameplay to make them feel the reality of what’s happening in-game.

Escape From Tarkov is expected to hit its closed beta-testing in 2017. Players can sign up for the closed beta at the above link. Escape From Tarkov will be a story-driven MMO with FPS and RPG elements. The game is set in the Russian city of Tarkov, which is now sealed off by roadblocks. The city has resorted into chaos and local warfare between private military companies.

Escape from Tarkov is a hardcore story-driven MMO featuring elements of FPS and RPG. The events take place in the Russian city of Tarkov, which has been sealed off by roadblocks and sunk into the chaos of local warfare between private military companies. Escape from Tarkov’s Hazardous Environment Combat Simulator employs a number of custom system modules to create incredibly immersive gameplay and make players feel the reality of what is happening in the game. Players who pre-order the game will receive guaranteed access to the closed-beta. 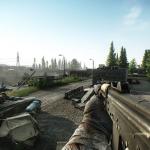 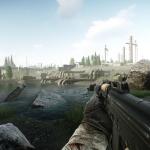 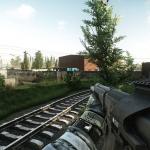 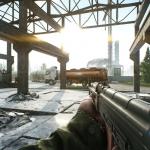 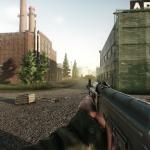 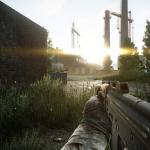 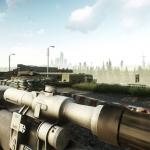 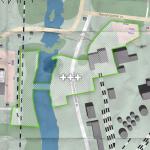 Escape From Tarkov Looks To Be “Hardcore” MMO
Be the first to comment!
Leave a reply »