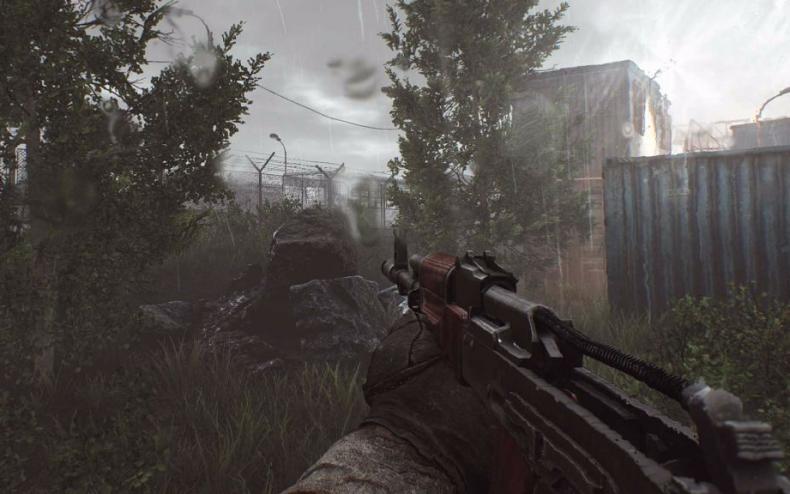 Battlestate Games officially announced today that the FPS MMO, Escape From Tarkov, has entered its extended Alpha stage. With that, the game will be accepting more players into the Alpha program. According to Battlestate, this is a more advanced stage, and it will incorporate several new features for pre-order owners. Additionally, more pre-order owners will be given access to the test phase.

Those who get selected to join the Alpha stage have a higher chance to get selected if they pre-ordered the game and based on which specific pre-order package is purchased. Players who purchased the Prepare for Escape package have a 75 percent chance of selection for the extended Alpha stage. Left Behind adopters have a 50 percent chance of selection. Also, here’s a breakdown of new features for the Extended Alpha stage:

Escape From Tarkov is a story-driven MMO that has FPS and RPG elements. The game is set in the Russian city of Tarkov, which has been sealed off by roadblocks, causing the city to descend into local warfare between private military companies.

The game does not yet have a release date. Pre-order information is available at this link.

Escape From Tarkov Looks To Be “Hardcore” MMO
Be the first to comment!
Leave a reply »