Escape From Tarkov Looks To Be “Hardcore” MMO 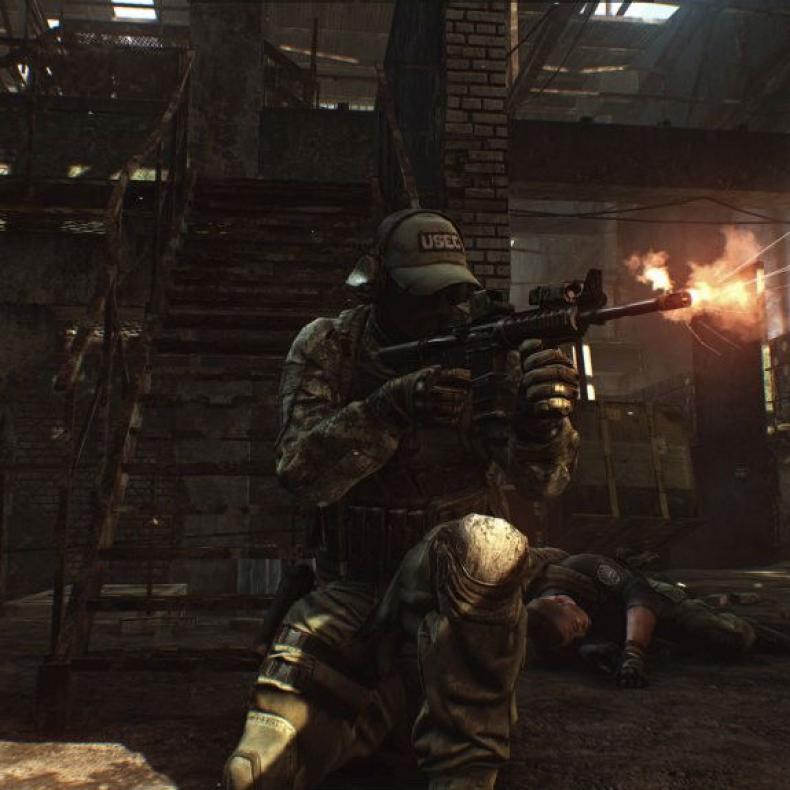 MMO’s come in all shapes and sizes, some focused on gameplay and quests, others focused on the characters that fill up their world. Now, a new MMO called Escape From Tarkov aims to be a “hardcore story-driven MMO”, that will make players care about every move they make.

In the game, players will be placed in the titular city of Tarkov, for an unknown reason, it’s been sealed off by authorities. But, private military groups and raiders are now filling the sealed off city, and trying to gain both supplies, and advantages. This game will not only mixing shooting and RPG strategy, but also collecting and looting, which you can see in the recently released video below.

Escape From Tarkov does not have a release date as of yet, but you can view more gameplay footage via its website.

Escape From Tarkov Gets New Weapons and Renders! Check Them Out Here!
Be the first to comment!
Leave a reply »