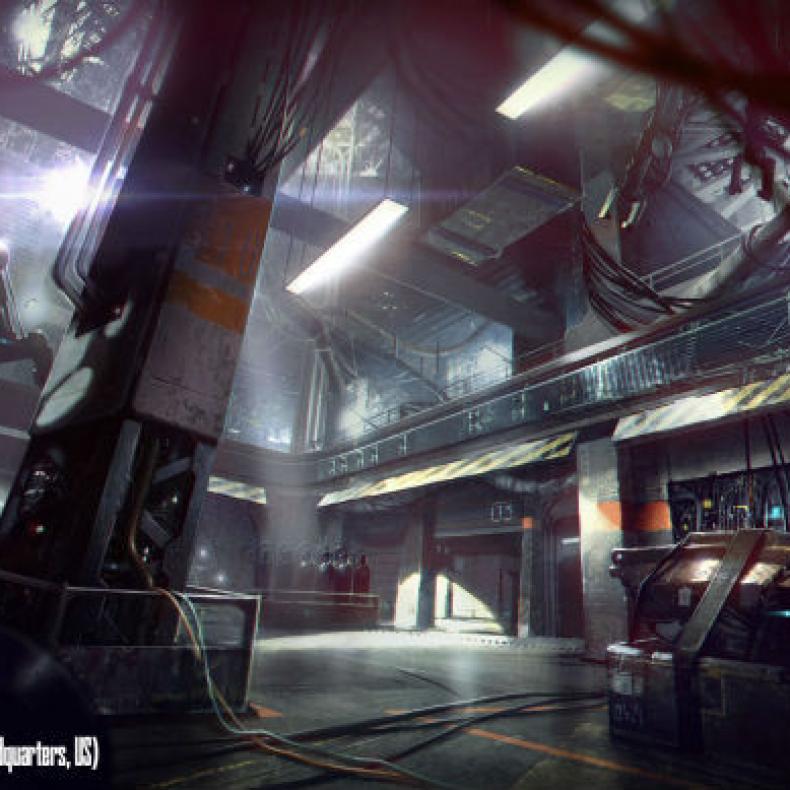 Deck13 made a big impact with its title Lords of the Fallen last year, and their next title, called The Surge, seems to be a similar yet different attempt on the action-RPG genre. Whereas Lords of the Fallen was fantasy, The Surge intends to be more sci-fi in its approach. Jan Klose, the CEO and creative director of Deck13 and The Surge, talked with IGN about one can expect from the upcoming title:

“The universe of The Surge is a lot about broken systems, like technical systems but also economic systems and society itself,” he says. “And it’s about systems that seem to have long collapsed and still go on and on every day, not noticing their own death, up to a point of total failure which triggers the Surge.”

He goes on to note that the main character of the game will be in an exoskeleton for the game, and the combat will focus not just on robot-vs-robot action, but the idea of dismemberment in battle. One will be able to target specific areas, then keep the cut away parts to add to the exoskeleton.