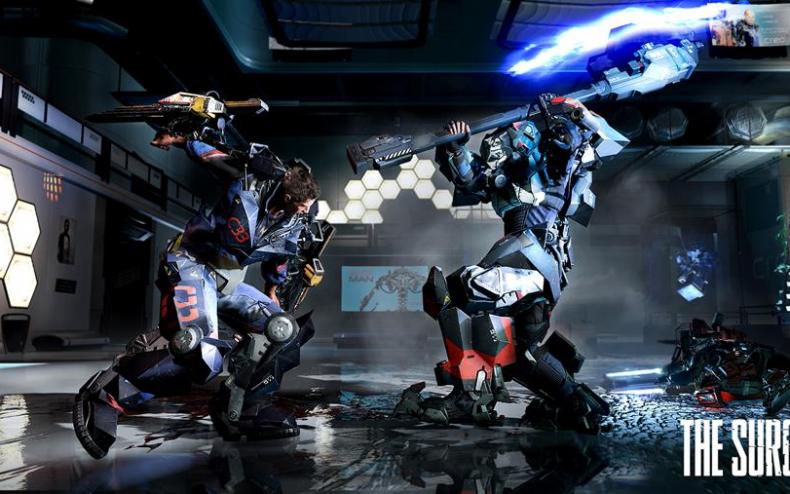 Are there any new weapons I can get for The Surge? Something to get me back into the game?

For those who have been enjoying the hack-n-slash RPG The Surge, you’re in luck, for the developers have officially released a free weapons pack that’ll give you nearly a dozen new things to play with…and destroy enemies with. You can get the pack here, the description of it is below:

“Discover 10 new high-tech weapons lost in the CREO complex! 5 fire-based weapons meant for security forces were stolen from their containment units. 5 orbital research tools, state-of-the-art equipment using hypercooling technology, have been lost during the incident at CREO. A security memo and a CREO newsletter in your inventory’s Organizer give clues to locate these 10 deadly weapons!”