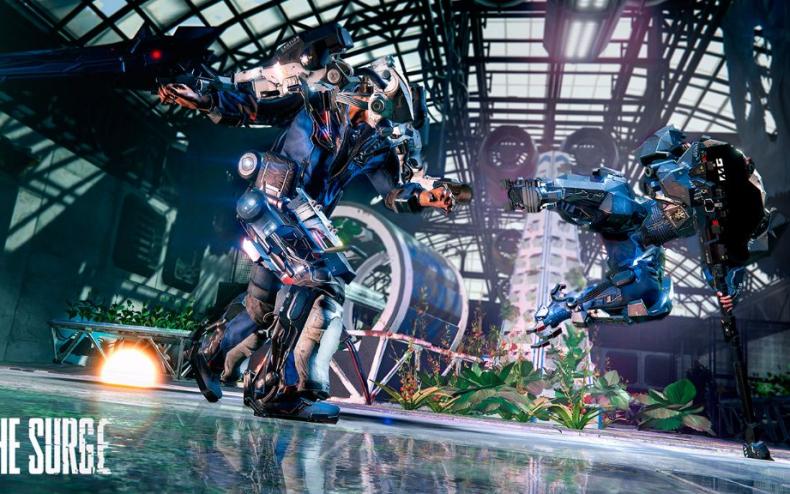 I’ve heard interesting things about The Surge, but should I get it? Is there a way to tell if it’s something I should want?

A true challenge for video gamers is trying to determine on looks, trailers, and word-of-mouth alone whether a game should be bought or not. This is especially for those who don’t know the game personally, or is a new IP and thus could have some major flaws. The recent release of The Surge has been getting many different kinds of reactions from players. From great to not so great.

Whether as a result of this feedback or just a way to get more players to try out their title, a free demo of The Surge is now available on Steam to try out. It holds a few hours of gameplay and should give you a good idea of whether the game is worth your time or not.

To get the demo, just go to the Steam page and look for the “Download Demo” button.