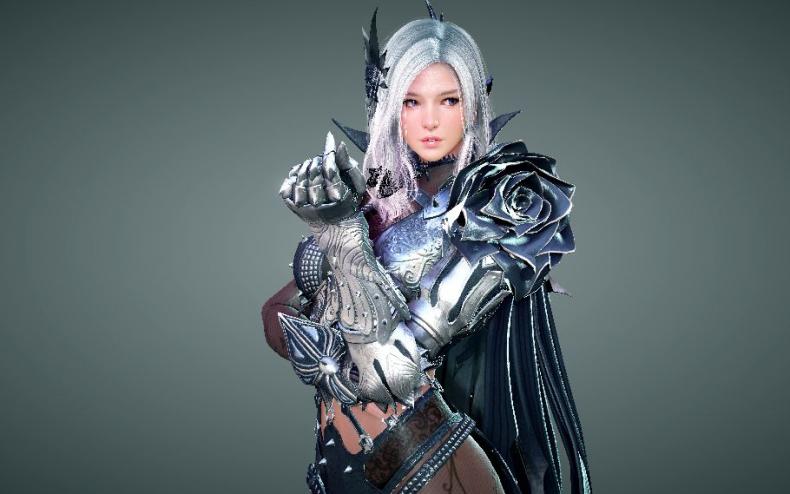 The Dark Knight in Black Desert Online uses a combination of melee attacks and long-range magic. Also, the Dark Knight can use a two-handed sword flaring with dark energy, which can overwhelm opponents with heavy and unrelenting strikes. The Black Knight taps into ancient power from her homeland of Kamasylvia. Additionally, the character can corrupt and absorb power from the spirits that are around her, and then she can release that power on nearby enemies to destroy them.

In yesterday’s press release where we announced the arrival of the Dark Knight class I have made an error. The Dark Knight will be made available in March, but the Kamasylvia region will not. Although the two are lore-technically connected, this content will be added to Black Desert Online at a later stage.

Black Desert Online is available now for Windows PC. The Dark Knight will be released in the game in March as part of a free update. Players can try out the game for a free seven-day trial at the above link.