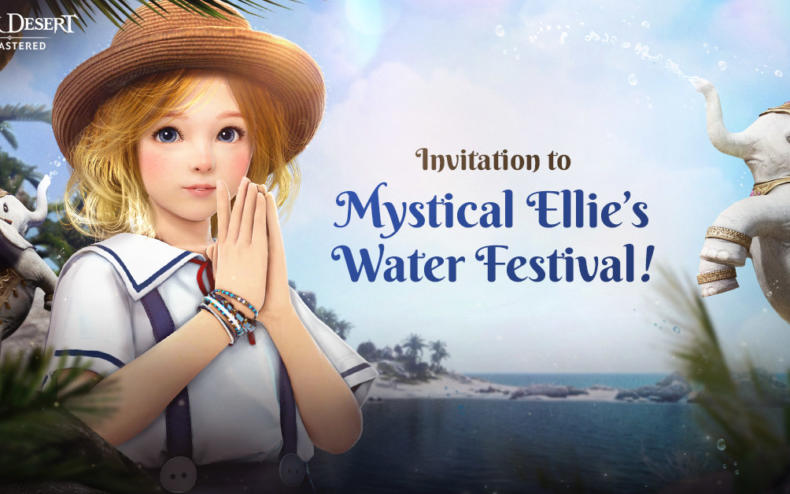 Is there a new festival in Black Desert Online? It’s actually an old festival returning for another round, but who cares if a party is a recycled one?

Mystical Ellie’s Water Festival is back, and will be active for the next two weeks. New event quests can be taken up at Terrmian Beach, and if you obtain specific items from these quests, you’ll be allowed to pop Splashy Water Balloons (which is a good thing, we’re told). Defeat a Rock Tree Stomeback Crab to claim rewards that can then be exchanged for rare items. The easiest item to obtain during this event is Traces of a Festival, which you automatically get if you stay logged in for one hour.

Here’s your Easter tie-in you figured was coming: during the duration of the Water Festival, Adventurers in Velia can accept quests from Clorince to collect Flondor Goose Eggs. There are five to collect in all, and obtaining just one grants you buffs and special items like Goose Egg Furniture.

Black Desert SEA Is Free Today
Be the first to comment!
Leave a reply »