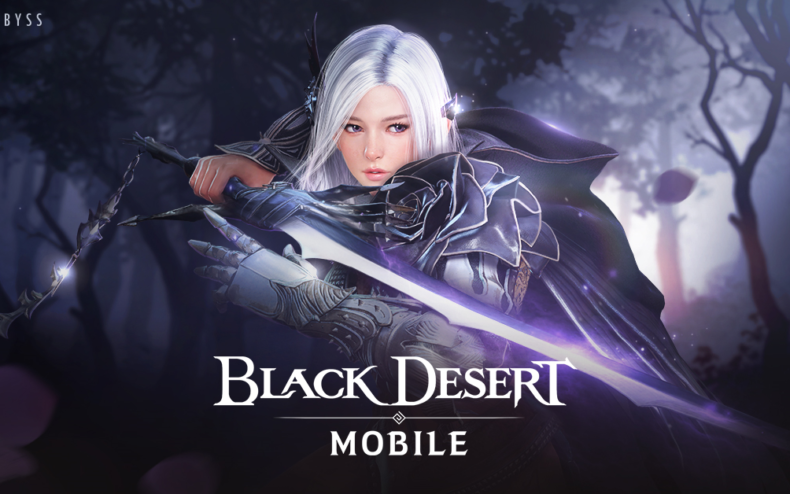 What’s been going on lately in Black Desert Mobile? Nothing new, but the return of something old?

In February Pearl Abyss introduced the Field of Valor to Black Desert Mobile….it’s a gauntlet of enemies that Adventurers can face for high rewards (but only if they make it…the thing is at least a half-hour of fighting). A challenge this tough requires more than one player…the mode only accepted teams of five.

As of now the Field of Valor is back, and it works the same way. You need not just four other players but a Token of Valor, which you obtain from the Black Spirit Login Rewards if your Black Spirit’s level is 70 or higher. While fighting, you can earn Ancient Gold Coins, silver, and other prizes — each individual who slays a monster will claim that monster’s loot for themselves.

As for what else is going on…the Dark Knight events are still active, so don’t miss your chance to level up your Dark Knight and receive rewards that strengthen and upgrade your gear. Black Desert Mobile is playable now on iOS and Android.

First introduced in February, Field of Valor has returned with the support of Adventurers in Black Desert Mobile. For a limited time, Adventurers can once again face off against enemies in an exciting, fast-paced battlefield mode. By forming a team with four other Adventurers, they can participate in 30-minute battles against a variety of monsters and bosses.

Over Three Million Have Signed Up For Black Desert Mobile
Be the first to comment!
Leave a reply »