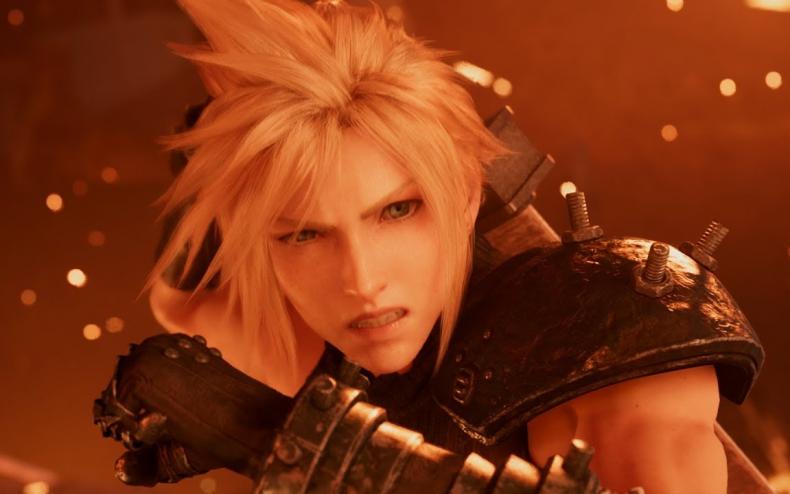 How many changes are going to be in Final Fantasy VII? What about the dialogue?

The process of making Final Fantasy VII Remake has been harrowing for Square Enix to say the least. They have not only made the game from the ground up in terms of graphical overhaul, but they completely redid the combat system, focused on only one section of the game for the first “title” and even fleshed out certain parts of the story.

Not to mention, the game is going to have voice actors for the first time. And because of that, some serious rewriting of dialogue had to be done. As noted by one of the writers of the game who did an inside look at the title:

“When Square Enix told me we were doing Remake, I first asked how much we could alter the dialogue,” writer Kazushige Nojima says in a recent behind-the-scenes video. “Because the dialogue in the original game was designed to be read by the player. It was not voiced. I said that if dialogue was going to be performed by actors then I would like to change it. I wanted to change it all! Because we now have these super realistic characters and performance, I have gone back and written in all the bits that were omitted because we didn’t feel we needed to go into that depth with the original’s simpler characters.”

Inside #FinalFantasy VII Remake gives an exclusive look at the secrets behind one of the most anticipated video games of all time.

Released just now, the second episode explores the story and characters in #FF7R, and here it is!