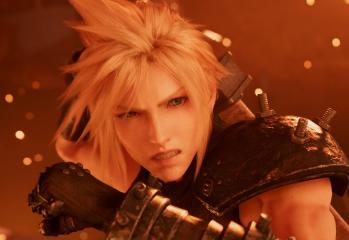 by Todd Blackon March 30, 2020
How many changes are going to be in Final Fantasy VII? What about the dialogue? The process of making Final Fantasy VII Remake has been harrowing for Square Enix to say the least. They have not only made the game from the ground up in terms of graphical overhaul, but they completely redid the combat […]
608 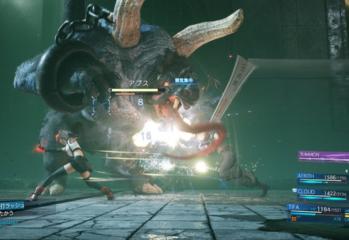 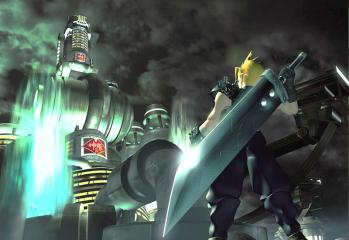 by Todd Blackon May 10, 2019
What’s the latest on Final Fantasy VII Remake? Is it still to be the game that was promised before? What seems like a lifetime ago, Sony revealed that they were making Final Fantasy VII Remake, a modern version of the classic RPG. But, since then, there’s been nothing but news of delays, team changes, and more. Yesterday, […]
4705 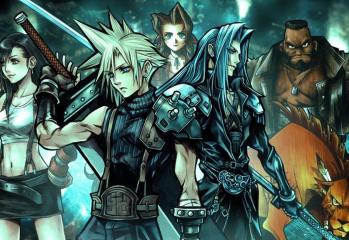 by Todd Blackon April 21, 2019
How does Final Fantasy VII play on Nintendo Switch? Any problems we should know about? A potential game-breaking glitch has been found in the Switch version of Final Fantasy VII. To put it in the most basic of terms, a glitch is preventing an event from happening. An event that you need to have happen […]
2222 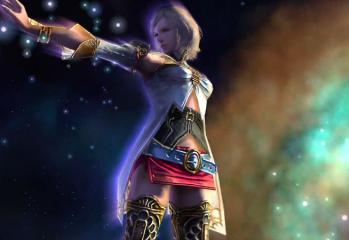 by Todd Blackon March 14, 2019
What’s the latest on Final Fantasy for Switch? What’s Square Enix doing to promote it? Square Enix has honestly been one of the biggest supporters of the Nintendo Switch since is launch in 2017. And now, between titles coming this month, next month, and down the road, there are going to be plenty of Final […]
4066

by Todd Blackon November 20, 2018
Aside from Cloud and his level, what other Final Fantasy VII references are in Smash Bros Ultimate? What about the music? When Super Smash Bros for Wii U revealed that Cloud Strife would be a part of the roster, the world erupted. This was a long-time ask, and it was unclear if Square Enix would allow […]
11712 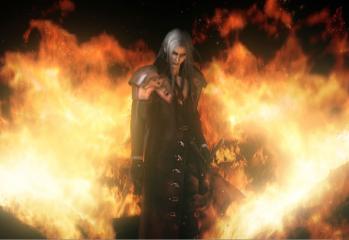 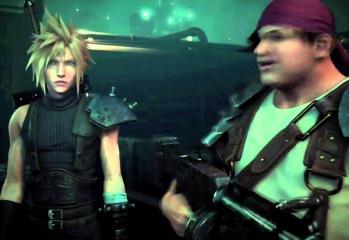 by Todd Blackon May 30, 2017
The tale of development in regards to Final Fantasy VII Remake is a fascinating one. First it was announced, along with a trailer that made jaws drop. Then it was announced that the game would come out in “episodes” as the game was too large to do otherwise. Then it was coming out soon, then […]
12003

by Todd Blackon June 30, 2016
Monopoly is the most popular board game of all time. As such, many different versions of the game have released. Each version usually has a signature theme, and can span all wakes of media. Versions include: Star Wars, Disney, Pokemon, Pixar, and now, Final Fantasy. Merchroid unveiled the special version of the board game, and […]
12
12
Facebook
League of Legends Gameplay – Zeri Champion Spotlight
Chaos Undivided – Total War: WARHAMMER III – Watch
The Elder Scrolls Online: 2022 Cinematic Teaser
FINAL FANTASY XIV (Version 1.0) Trailer
Marvel Contest of Champions – Official Kraven the Hunter Trailer
Copyright © 2022 MMORPG Forums, All Rights Reserved.
Fonts by Google Fonts. Icons by Fontello. Full Credits here »