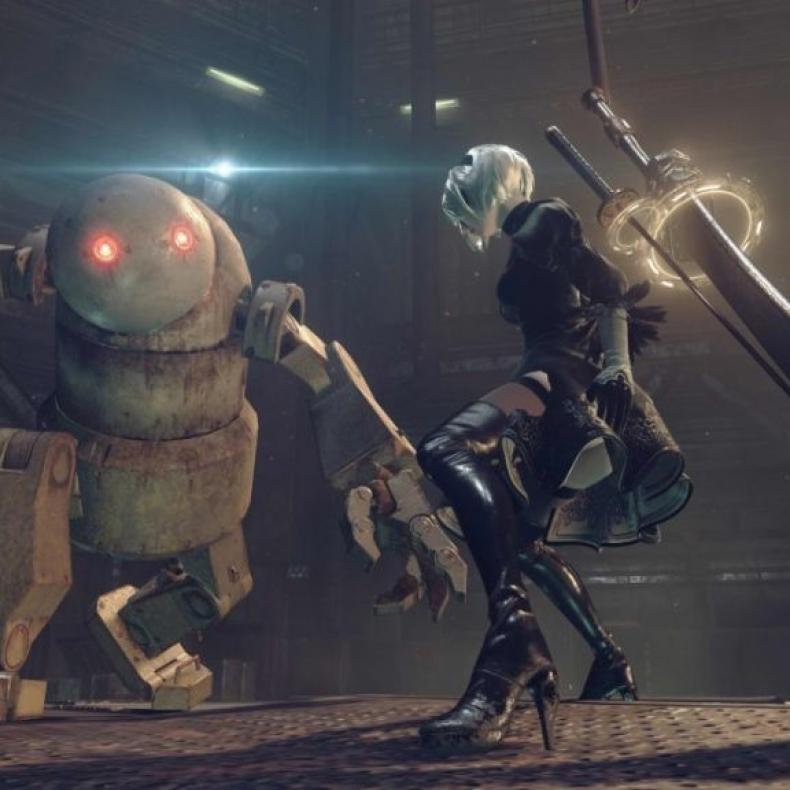 What is NieR Replicant? Does it tie into NieR Automata?

NieR Automata was one of the surprise games of the year when it came out. An offshoot of Drakengard, Platinum Games took that world to a bold new place and offered a head-trip of everything you think to expect in an RPG and turned it on its head and then some.

Now, on Twitter, they have announced an “upgraded” version of the original via NieR Replicant, and announced that it is coming to the PS4, Xbox One and Steam. They also gave a clip of the games development and a tease of what the story will be like. You can check it out below, and more details are likely to come soon.

Enter an apocalyptic world as you play as a brother on a quest to cure his sister of a deadly disease in this unique action RPG. pic.twitter.com/aKkebNjfI3