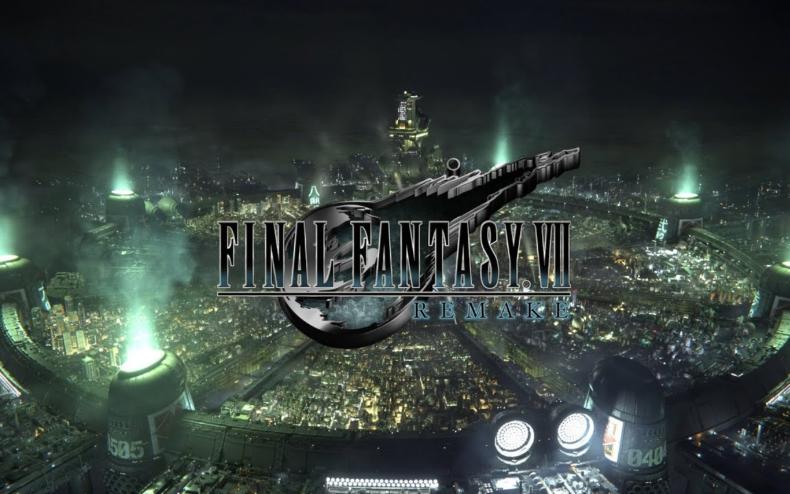 Final Fantasy VII is still coming out soon, right? No delays because of the epidemic?

With the current epidemic going around the world, many businesses and industries have been affected. This includes the game industry to a certain measure. However, because of the nature of video games, many big name titles are still aiming to be released at their currently set release dates. This includes Final Fantasy VII Remake.

However, in an update on the game from Square Enix, the team noted that things are getting accelerated in certain countries because of the epidemic.

They took to Twitter to outline everything going on, and ask fans not to spoil things online just because they got the game a few days early.