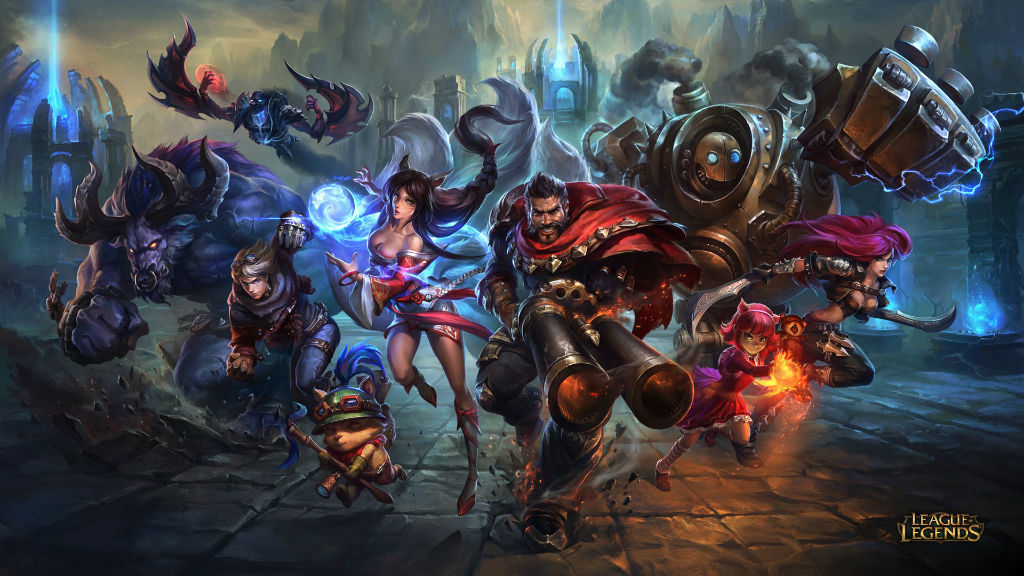 Will League of Legends ever shorten their roster? If not, why not?

One of the things that makes League of Legends so diverse is that they have a large assortment of characters, called “Champions” that players can play as. Each have their own skills, own personalities, own abilities, and own backstory. So there is literally a character for everyone But, the question has become, is the roster too large? Could Riot Games ever “retire” a character to help simplify things more? After hearing the question, the team responded:

“Retiring a champion is not something we have ever considered, and likely we never would consider this,” Riot Reav3 said. “We would much rather go back and update our older problematic champions with either small reworks or through big VGUs.”

“Retiring a champion would set a weird precedence where players would always be worried that the things they invested in would be taken away from them at some point, which isn’t something we want our players to worry about.”