Check Out New Gameplay Footage for The Surge! 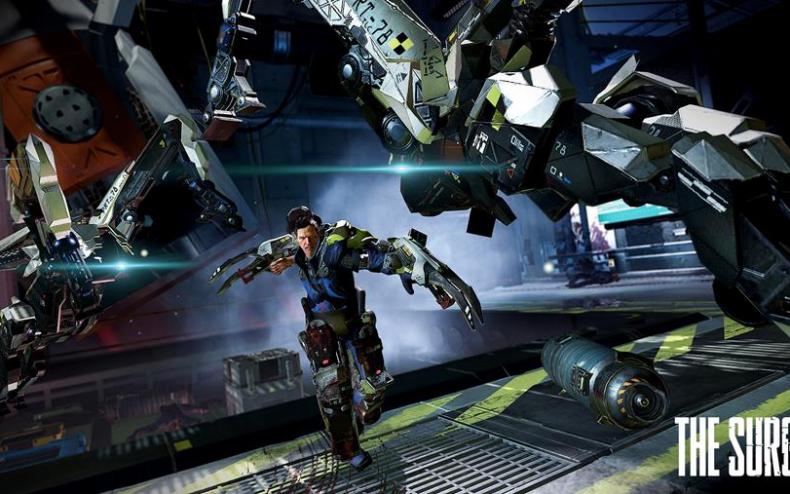 Deck 13 released a new extended gameplay trailer today for the upcoming action-RPG The Surge. You can check out the new gameplay footage in the player below. The new video offers a look at unedited gameplay, along with a look at the game’s combat, limb-cutting system and enemies found in the dysfunctional CREO Complex.

The new footage showcases that the enemies in the game will behave erratically. It appears this video is from early on in the game. Some of the enemies can be defeated easily if players are not reckless. Other enemies will be more prepared for combat than others and will hunt down the main character with relentless pursuit.

The robot enemies are volatile prototypes. According to Deck 13, they’ve been built from secret nanotech into becoming efficient machines of death to maintain security in the CREO facility. The robot enemies carry great equipment, weapons and implants that players will be able to use to make their own upgrades.

So far, The Surge is looking promising, and it definitely appears to be a game worth looking into next year. During the game, players will be forced forced to balance their better equipment against their own fight for survival. The tougher bosses in the game are going to require some good power-ups.