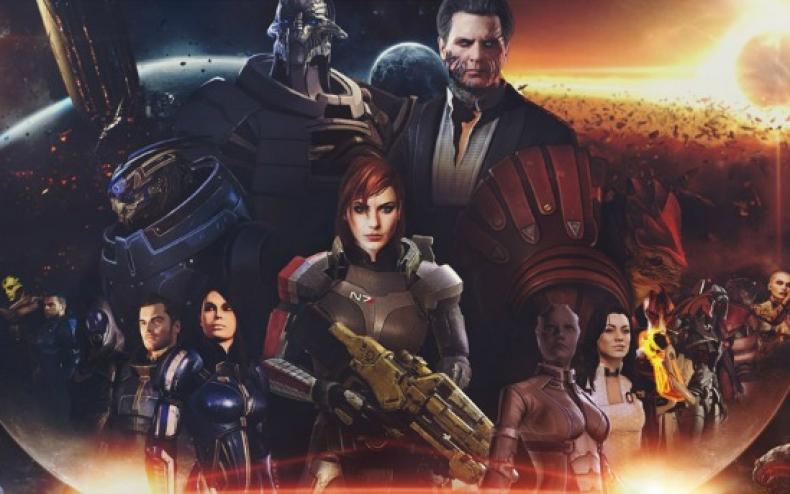 Will there be anymore Mass Effect games? When will they come?

The Mass Effect Trilogy is one of the most respected RPG trilogies in gaming history, and all of them sold incredibly well. Then, for years, the tease of Andromeda kept players going strong. But when it arrived, it wasn’t even close to the quality of the original three titles. Leaving many to wonder if the franchise would ever return in a grand and significant way.

In an interview with ComicBook.com, producer Mike Game noted this:

So it’s clear the franchise is still on the minds of Bioware, but when we’ll find out more is up in the air in more ways than one.

Bioware Employees Say That Without EA, They Would Have Closed
Be the first to comment!
Leave a reply »