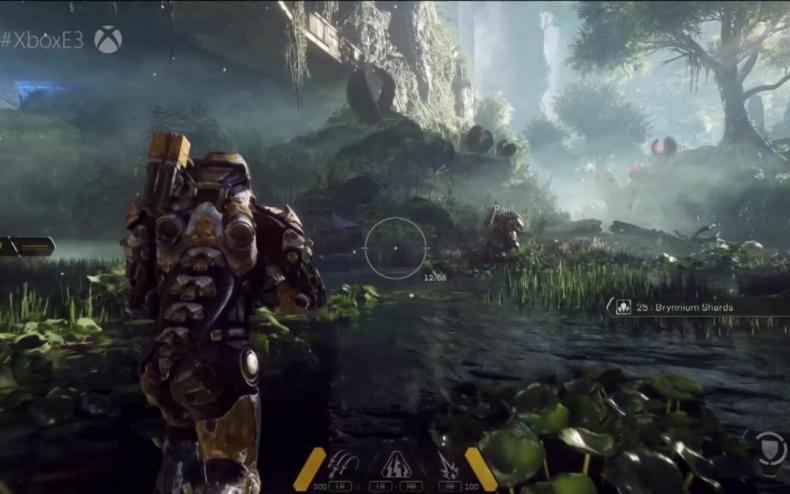 Why were things in Anthem different than Bioware showed us? What happened?

Anthem is getting some rather mixed reviews from people, and one of the biggest complaints is that things show by developer Bioware wasn’t what ended up being in the game, and that has caused some backlash. On Reddit, Ben Irving clarified why being transparent can lead to confusion on matters such as this.

“To elaborate – game development is full of change. There are a million reasons why you set out with an idea and it evolves over time. This is common in every game. We shared as much as we could. Some things change. So the cost of transparency is that some things we said become not true, not because someone was dishonest but because it changed over the course of development.”

Anthem is out now for Xbox One, PS4, and PC.