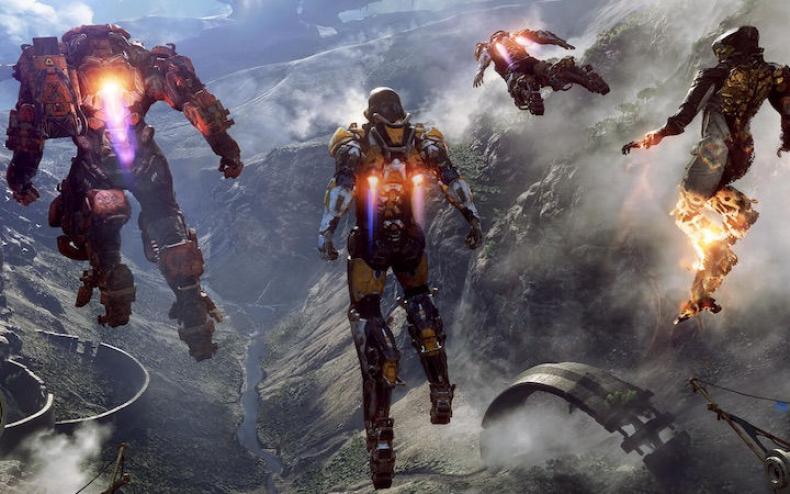 What is going on with Anthem? Why is Bioware doing certain things?

Anthem has been a game Bioware has worked on for a long time, and yet when it came out…it got a lot of mixed reviews, and sales weren’t as good as hoped. Many fans think that Bioware is fading as a developer, and as such, they went to places like Reddit to call out what they’re doing.

However, on one such post, Bioware answered back, and noted many things about the process of making Anthem and why they’re doing more than gamers realize or accept:

To start, things used to be a lot friendlier here for dev team members who normally don’t talk on social channels or forums. They could answer questions, give information and know that they aren’t going to have people getting upset at them. Why would a dev team member take time away from working on the next update to post when they know it’s likely to be met with hostile replies, or they get flamed because can’t answer other questions that players are asking? I don’t mind posting here when things aren’t so nice, but that’s because it’s my job. For the devs it isn’t their job, and I’d like to ask that people remember that when replying to them. When some people say “be nice or the devs will stop posting” it’s 100% true. Be respectful and constructive with your feedback and more team members will likely reply.

Though they also admitted that work needs to be done to make the game better:

“Anthem is here to stay. Do we have a lot of work to do to fix parts of the game? Yes, and the team is committed to making improvements and releasing new content.”

So there you have it, they are listening to you, and they want to make the game better.