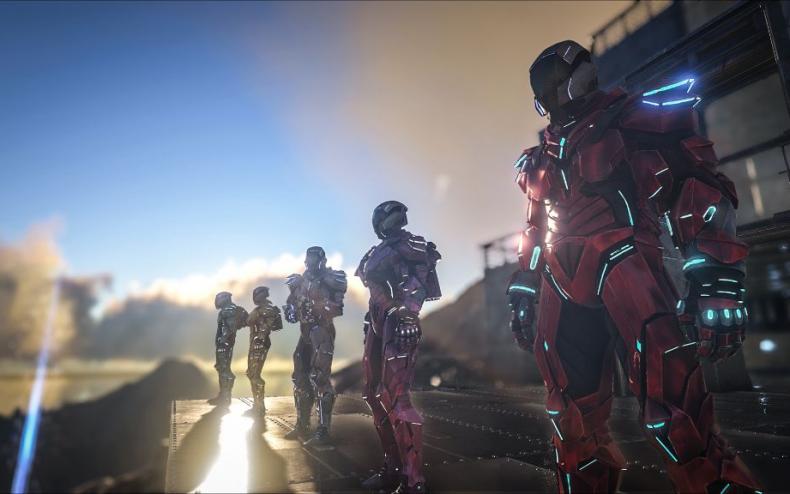 Studio Wildcard has officially announced some interesting new content that is coming to ARK: Survival Evolved. A new update will feature some new game-changing content called the TEK Tier Update. The TEK Tier update is going to be endgame content for the game’s crafting system that will reward players with new sci-fi-themed armor, weapons, structures and gear. You can check out the reveal trailer for the update below. Youc an also checkout some new screenshots. Click on the thumbnails to see the full-size images.

This new TEK Tier will give players some special power armor and grant them advanced abilities, including some powerful TEK saddles with mounted energy weapons. The new gear includes plasma rifles and jet packs. There will also be an underwater, vacuum sealed base that’s fully protected from various game world hazards. The TEK Tier update will be rolled out later as a free update for the game in the coming weeks and months for the game on Steam PC and Xbox One.

ARK: Survival Evolved is in development for Xbox One via the ID@Xbox program, PlayStation®4 with VR support, and Steam PC. It’s currently available on Steam Early Access and Microsoft’s Game Preview on Xbox One. This includes Oculus Rift VR support and integration of Steam community features, including Steam Economy and Steam Workshop for custom maps and mods. 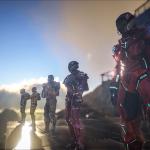 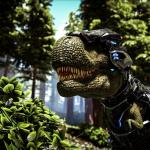 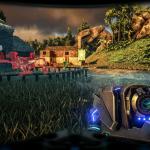 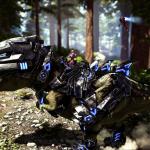 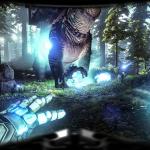